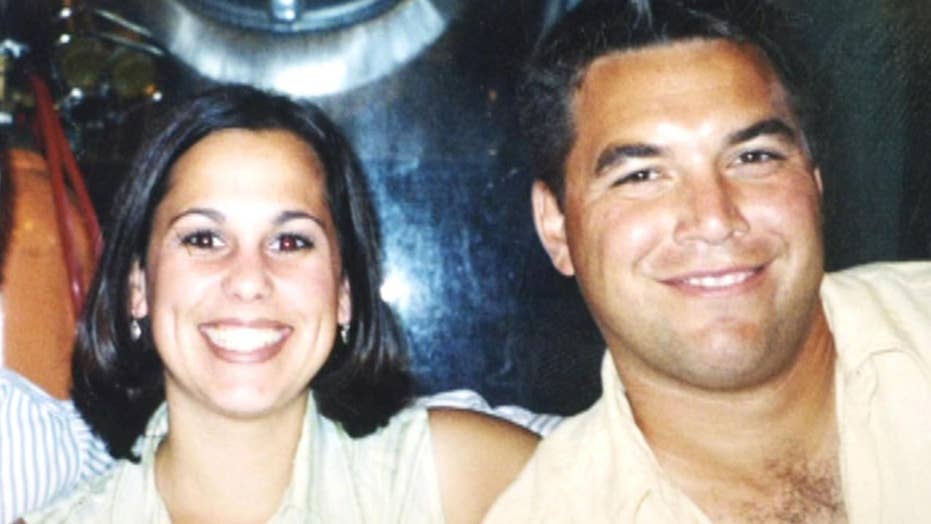 Laura Ingle takes a look back at the murder case that captivated the country.

Fifteen years ago this Christmas Eve, the nation turned its eyes and attention to Modesto, Calif., where 27-year old Laci Peterson, 8 months pregnant and ready to welcome her unborn son she had named Conner, had seemingly vanished.

It was 2002, and while many people were going about their plans for the holiday, family members and friends of Laci Peterson began a frantic search to find her, after her husband, Scott, said she was "missing".

He called Laci's mother Sharon Rocha in the early evening to ask if she was at their home, saying when he got home from a day of fishing Laci's car was in the driveway and their dog was in the backyard with his leash on, and that Laci wasn’t home.

The word "missing" immediately struck a chord with Laci's mom, who said it was a strange choice because Laci wasn't the type to go missing. 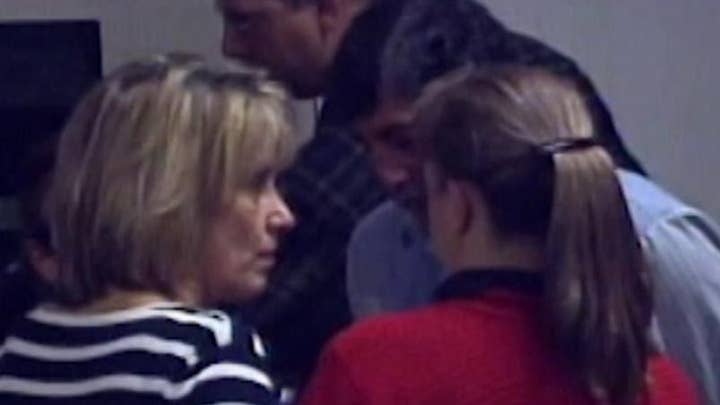 That call at about 5:15 p.m. would set off a chain of events that would move an entire community, which jumped into action to try to find her while the rest of the nation watched with anticipation, hoping for an outcome that would bring her home safely.

As the days and weeks went on, the search became more desperate, as there were no signs of Laci Peterson anywhere.

Her husband claimed she was at home in the morning when he left that Christmas Eve to go fishing in the San Francisco Bay and that was the last time he saw her. Her family members went on TV to ask for her safe return and for any information to help find her.

Rocha asked the public in one news conference: "We've been through so much these last days, that I'd like to make a plea to the person or persons who have my daughter. Please bring my daughter home."

Attention quickly turned to Scott Peterson, who told family members and investigators he had nothing to do with her disappearance, though many started to question his alibi that he had left for a fishing trip after 9 a.m. on Christmas Eve.

Peterson repeatedly said that it wasn't uncommon for them to do things on their own. 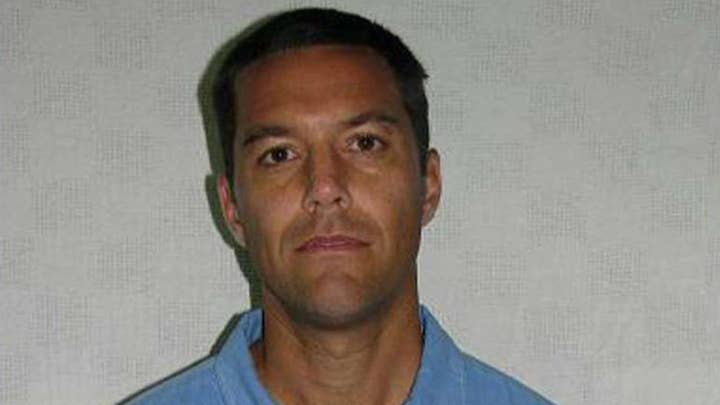 In a January 2003 interview, Peterson gave to Gloria Gomez, a reporter at the time for KOVR-TV in Sacramento, he said: "You know, being 7 1/2 months pregnant she's not going to want to go out in a boat, but it's simply a leisure activity to pursue that day, and you know it was what our plans were."

Prosecutors would later contend she did go out on a boat that day after Peterson had killed her and took her body out to the San Francisco Bay to dispose of her and their unborn child.

One month after Peterson’s disappearance, police revealed her husband was living a double life, having an affair with a massage therapist who was living in Fresno by the name of Amber Frey.

The single mother went to police once she became aware that the man she thought was her boyfriend was quickly becoming a prime suspect in a nationally televised case.

Frey went on to wear a wire and helped police record her conversations with Peterson, which would play a key role in the trial.

Suspicion continued to mount against the man some once stood behind, but on April 13 2003, the body of a baby boy in south Richmond was discovered along the shore of San Francisco Bay.

The next day, the body of an adult female wearing maternity clothes was found nearby.

Months of searching and hoping came to a crashing end when the bodies were positively identified as those of Laci Peterson and her unborn son Conner, confirming her family's worst fears.

Her mother spoke out in a tearful news conference soon after, promising justice for her daughter and unborn grandchild.

"Laci and Conner left us on Christmas Eve, I know that God has been watching over them, he sent them back to us on Good Friday. Now we can bring them home where they belong,” she said. “Laci and her unborn child did not deserve to die this way, and they certainly didn't deserve to die and dumped in the bay and sent to a watery grave as though their lives were meaningless. We will seek justice for her and Conner and make sure that that person responsible for their deaths will be punished."

Scott Peterson was arrested in San Diego just days after the bodies were discovered.

He had dyed his hair blonde, grown a goatee, and had many items in his car which led investigators to believe he may have been ready to run.

He is challenging his death sentence and requesting a new trial. There are currently over 700 inmates on Death Row at California's San Quentin State Prison. No prisoner has been executed in California since January 2006.