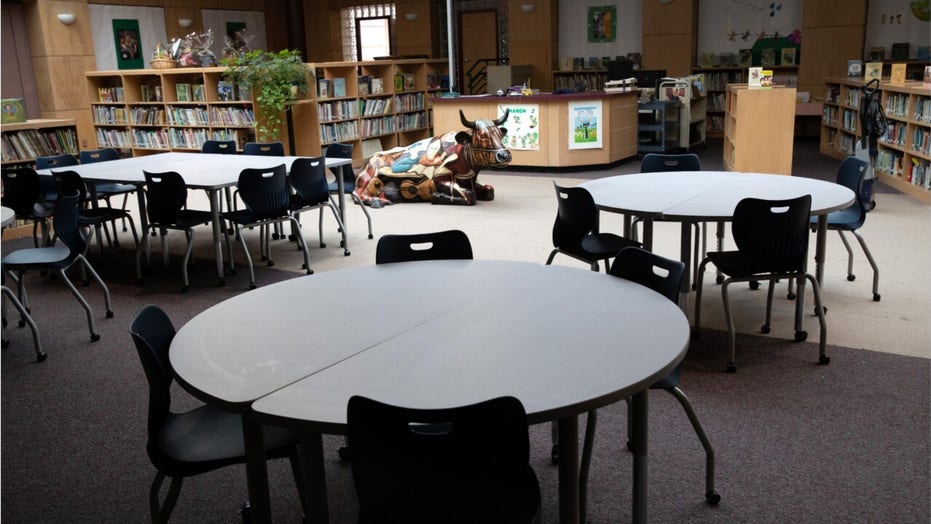 How long will schools be closed over coronavirus in the tri-state area?

As the COVID-19 pandemic worsens, tri-state area officials must determine whether schools will reopen again before fall.

The lengthy shutdown being eyed by Ned Lamont comes as educational facilities remain closed throughout the tri-state area. Lamont signed an executive order this week to keep Connecticut schools shuttered until at least April 20, but is expecting them to stay empty long after that.

“I really think that’s the likelihood,” Lamont told WCBS radio on Tuesday. “You just look at Italy and you look at Wuhan province, you see what the life cycle was there, and you worry that if people get back too quickly that there’ll be a second iteration of this virus. So, April 20 is the minimum, probably the school year.” 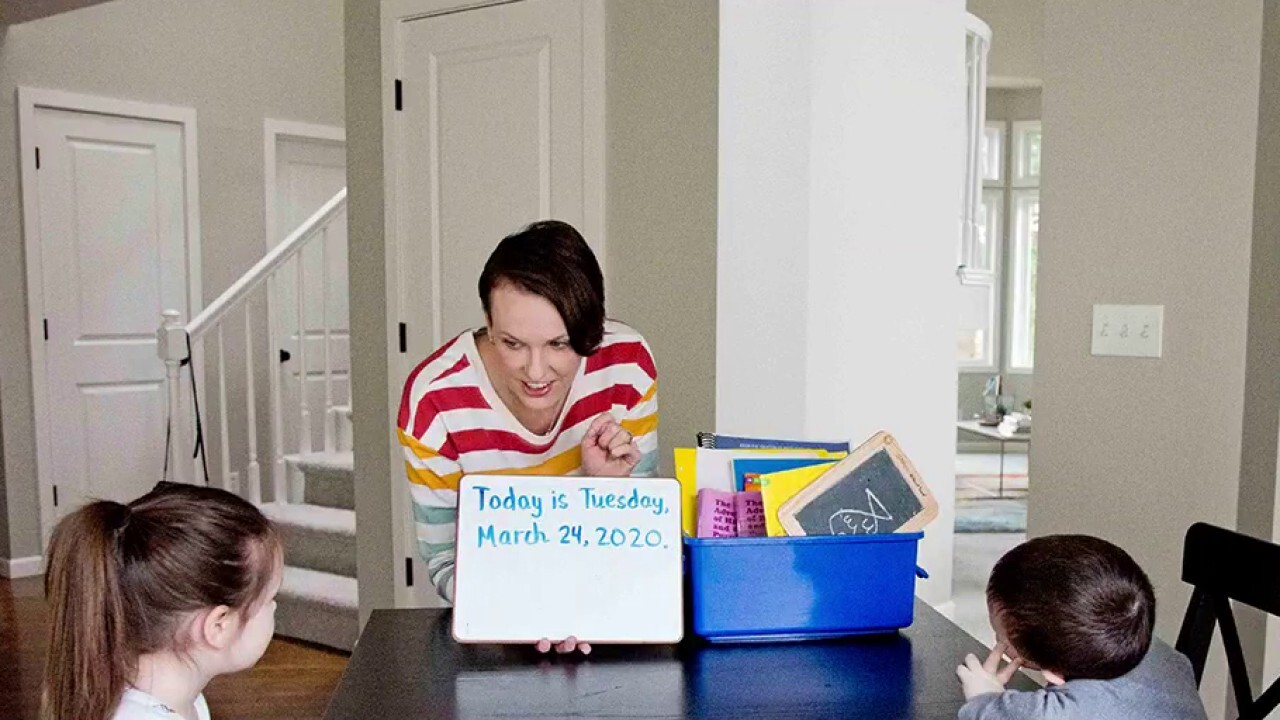 How to take learning off the worksheet and into kids' hands.

Miguel Cardona, Connecticut’s commissioner of education, reportedly added at a press conference later in the day that “we have to plan further, so we’re hoping for the best, but we’re planning if the entire school year has to be called off as a result of this, we’re prepared to do that.”

Connecticut, as of Wednesday morning, has 618 confirmed cases of the virus, with 12 deaths, according to statistics from Johns Hopkins University.

In neighboring New York, Gov. Andrew Cuomo signed an executive order in mid-March to keep all schools in the state closed until April 1. 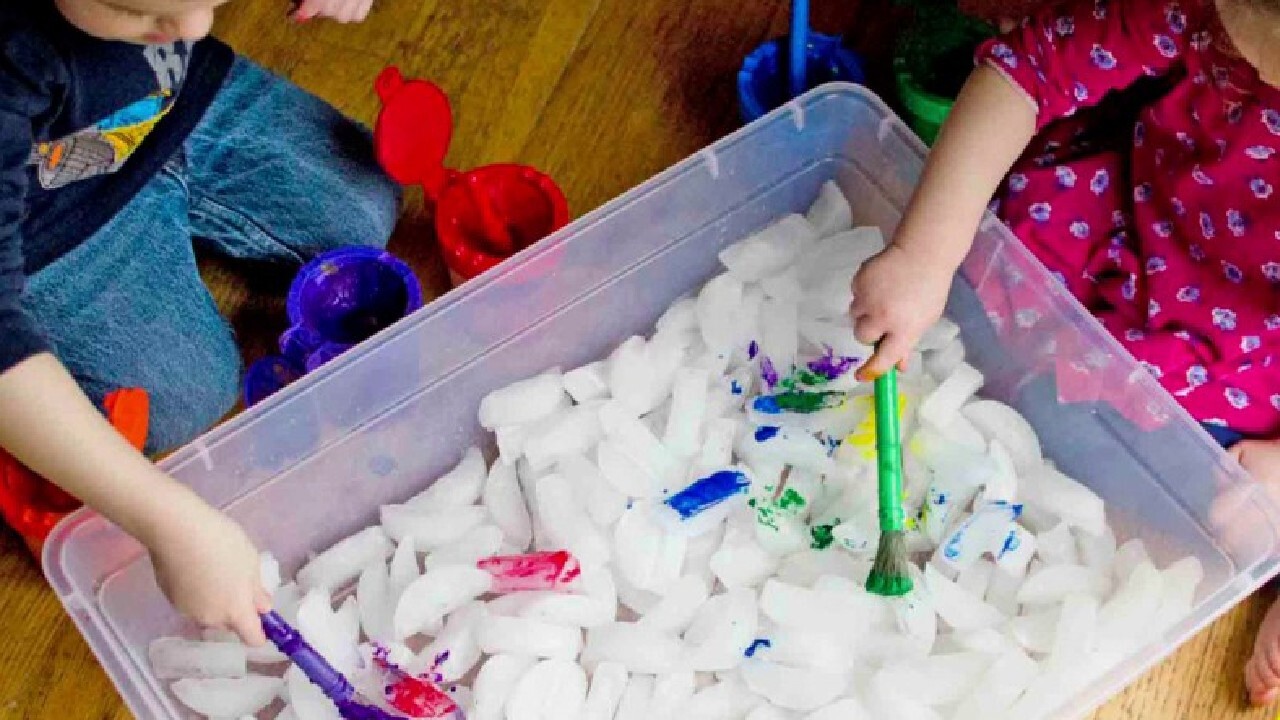 Take art beyond the white paper and kitchen table with these fun and easy projects.

“At that time, the state will reassess whether to extend the school closures further and continue to suspend the 180-day instructional requirement,” his office said in a statement.

In New York City, Mayor Bill de Blasio has ordered schools to remain closed for a longer duration of time – and like Lamont, is anticipating pulling the plug on the year. 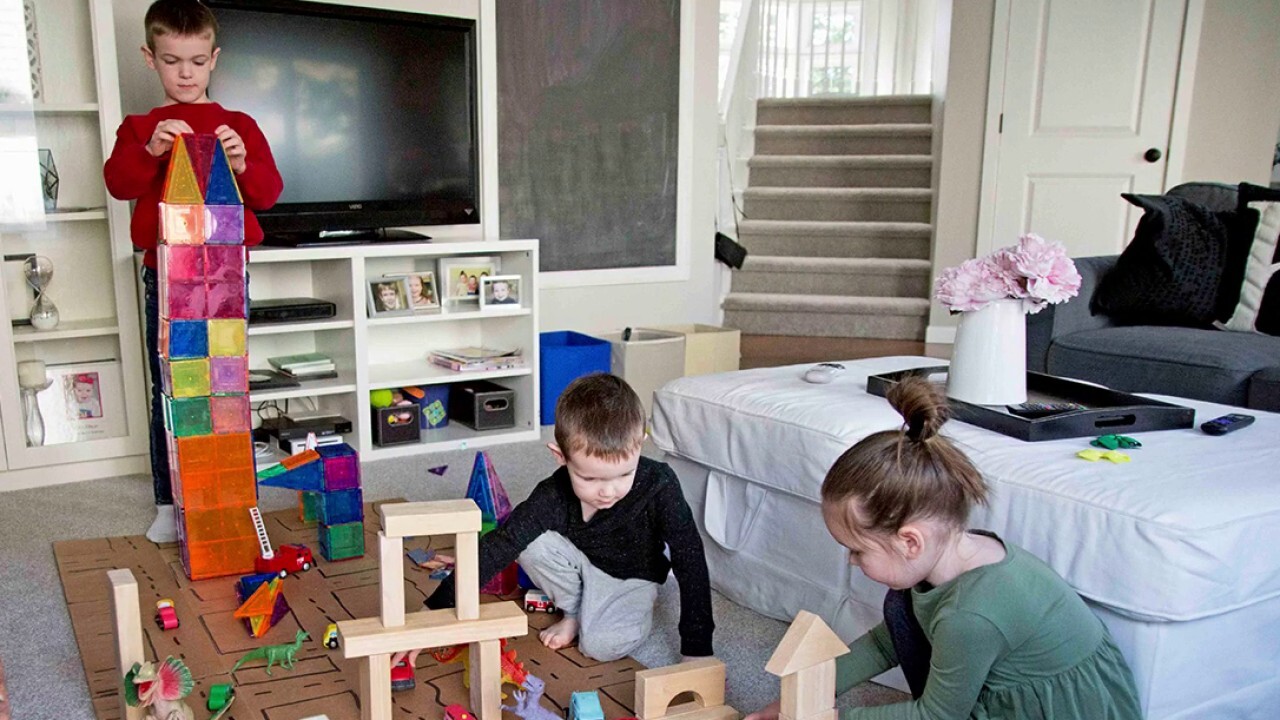 “I do unfortunately believe the likelihood we’re at right now is that we lose the whole school year, which is really, really, deeply unfortunate,” he added.

New Jersey Gov. Phil Murphy also said Monday that its “overwhelmingly likely” his state’s schools will be closed well into April, but noted it was “yet to be determined” if they will remain shut for the rest of the school year, according to Pix11.