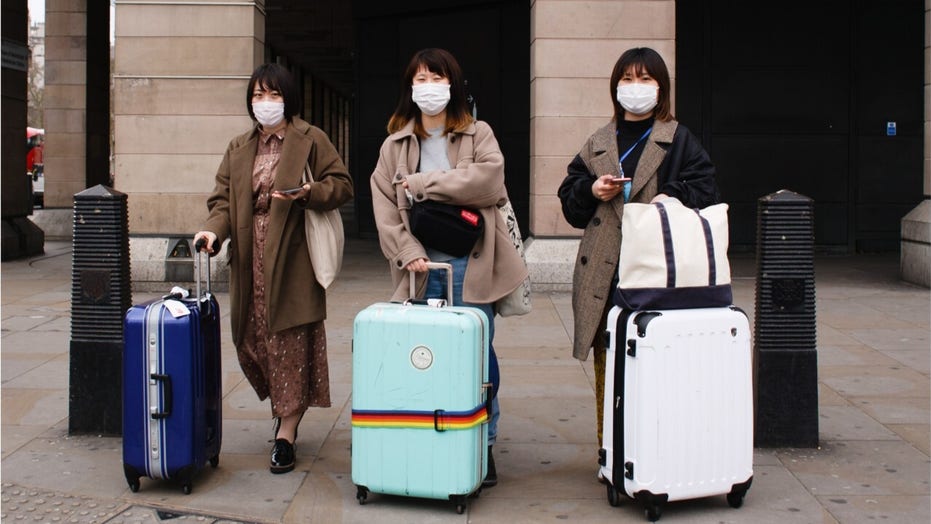 A 40th birthday bash that a Connecticut woman held earlier this month is now being eyed by health experts as a suspected coronavirus “super-spreading event” after more than half of its 50 guests later tested positive for the sickness, a report says.

The March 5 gathering at a home in the small town of Westport – which the New York Times is dubbing “Party Zero” – occurred when Connecticut had no confirmed cases of COVID-19. As of Tuesday, the state is now dealing with 415 cases, 270 of which are in Fairfield County, where Westport is located, according to statistics from Johns Hopkins University.

The Westport celebration “may be an example of the kind of thing we call a super-spreading event,” William Hanage, an associate professor of epidemiology at Harvard University, told the New York Times. 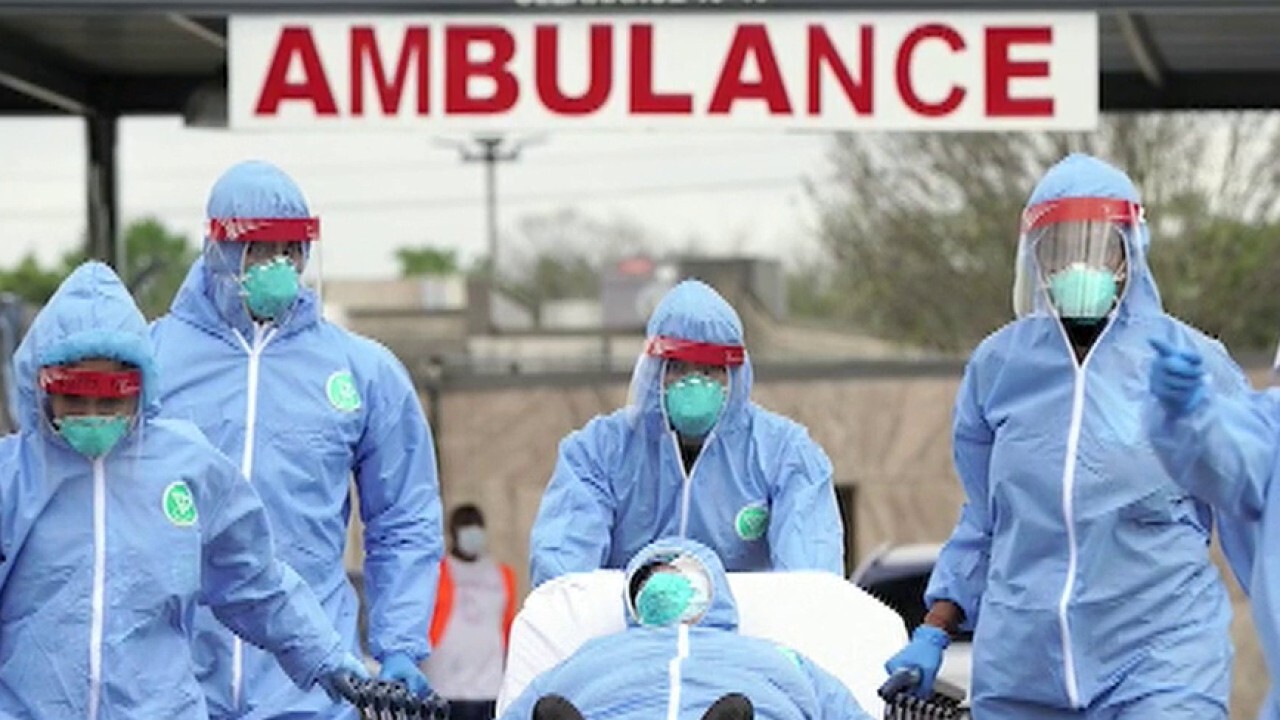 “Some of the early cases in Northern Italy were associated with small towns, and people thought, ‘Oh, it’s just in the small towns,’” he added. “But then you suddenly find cases emerging from Milan Fashion Week and spreading internationally. Everywhere you think the virus is, it’s ahead of you."

A New York Times report on the gathering said its attendees left afterward for South Africa, New York City and other parts of Connecticut, while their children continued life as normal.

A 43-year-old partygoer boarded an international flight to Johannesburg, then reportedly started feeling sick during the trip. 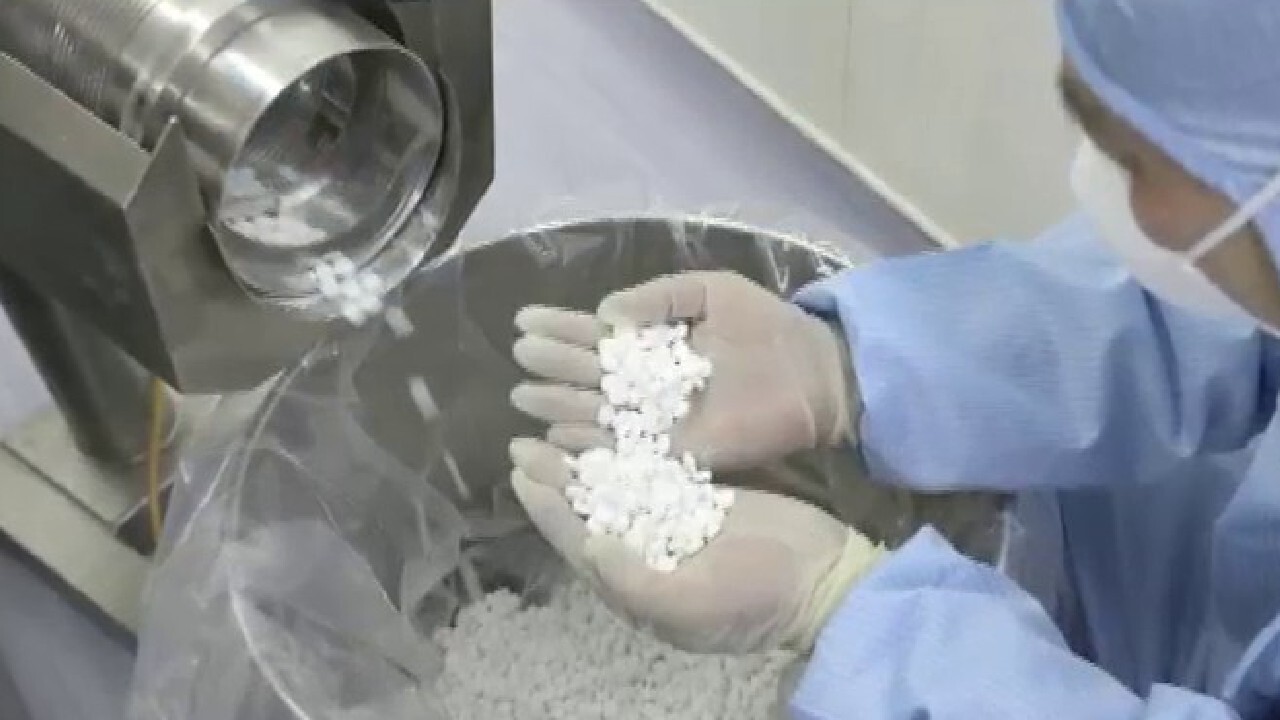 “I thought it was good old man flu,” he was quoted as telling The Sunday Times in South Africa before his positive test result came back. That individual has since recovered.

However, the director of the Westport Weston Health District – a government agency in Connecticut – received word in mid-March about the South African partygoer feeling sick and his recent presence in the town. Westport quickly closed its schools and some public buildings.

The health district teamed up with a private company to conduct drive-through coronavirus testing for the party’s guests on March 12. The tests of more than half of the 38 who were screened that day, later came back positive, according to the New York Times. 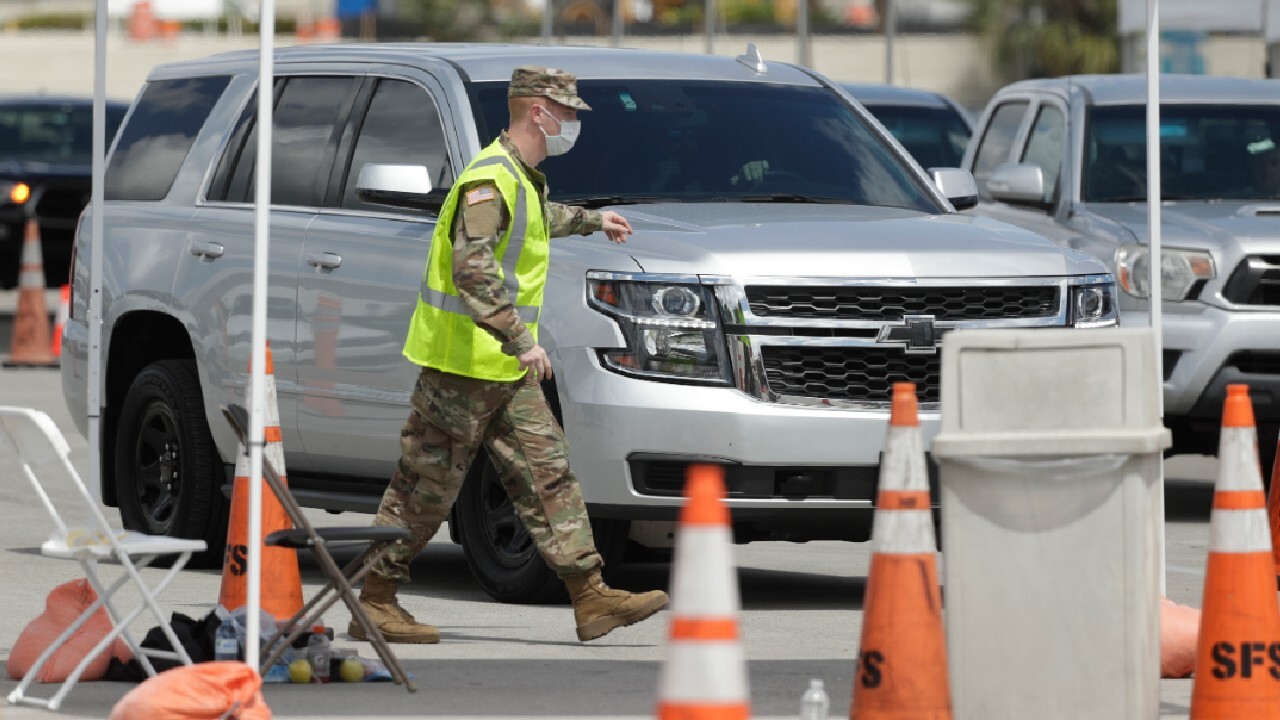 One of the guests, Stamford resident Cheryl Chutter, told the newspaper that she didn’t find out about her positive diagnosis until March 17. She said she then told her son’s private school, which “sent him home in an Uber and closed ... three hours later.”

A youth soccer league also canceled its season after Chutter told coaches she was standing on the sidelines with other parents cheering their children on before she felt sick, the New York Times added.

Officials in Connecticut have not disclosed the names of the partygoers, citing privacy rules, but have now imposed a series of measures in a bid to fight the spread of coronavirus there.

“It’s no use pointing fingers,” Chutter told the New York Times. “It’s not like you’re going to lock that one person up when there are millions of people in the world who have it. We’re so past that.”