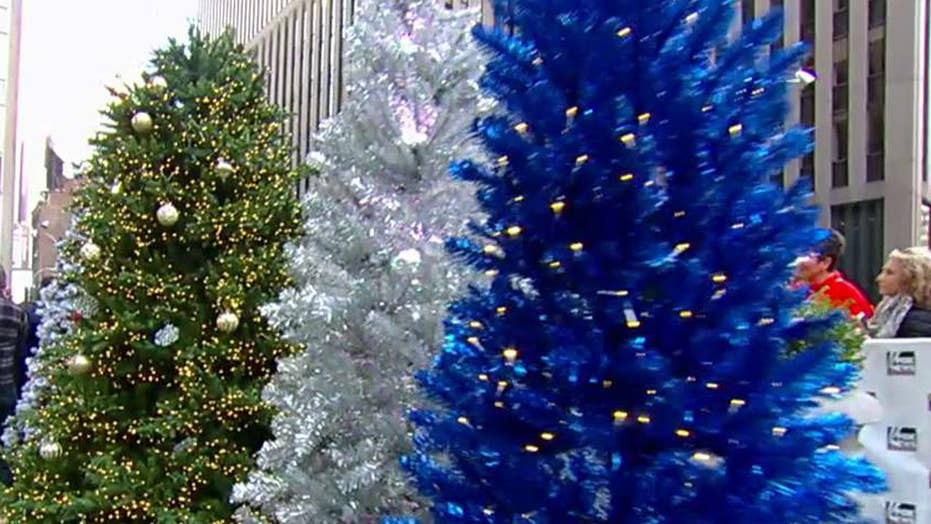 Santa Claus, Christmas trees and the colors red and green are examples of inappropriate “religious iconography” during the holiday season, according to a paper distributed during a “Respecting Religious Diversity” event at the University of Minnesota.

"Jewish Hanukkah" is targeted, too, with menorahs and the colors blue and white also described as being "not appropriate."

“Consider neutral-themed parties such as a ‘winter celebration,’” the handout read. “Decorations, music, and food should be general and not specific to any one religion.”

It was part of a Dean’s Dialogues “Religious Diversity and Holidays” event within the College of Food, Agricultural and Natural Resource Sciences earlier this month, and was first reported on by the Intellectual Takeout.

“Our religious/spiritual beliefs and practices can play a key role in our identity but can be ‘off limits’ for discussion especially in public spaces,” part of the event’s description read.

The controversial handout listed about a dozen items “not appropriate for gatherings and displays at this time of year since they typically represent specific religious iconography.”

Students were encouraged to report a bias incident of “inappropriate religious celebrations in your work or learning environment” to the Office of Equal Opportunity and Affirmative Action.

The document was a “conversation piece to facilitate dialogue at a voluntary, internal college event on respecting religious diversity in the workplace,” university spokesperson, Emma Bauer, told Fox News.

While the handout refers to EOAA as “us,” Bauer said it doesn’t reflect university, EOAA or CFANS official guidance.

Colleges across the nation have issued guidelines banning Christmas-related items – from Santa to Jesus – in the name of inclusivity.