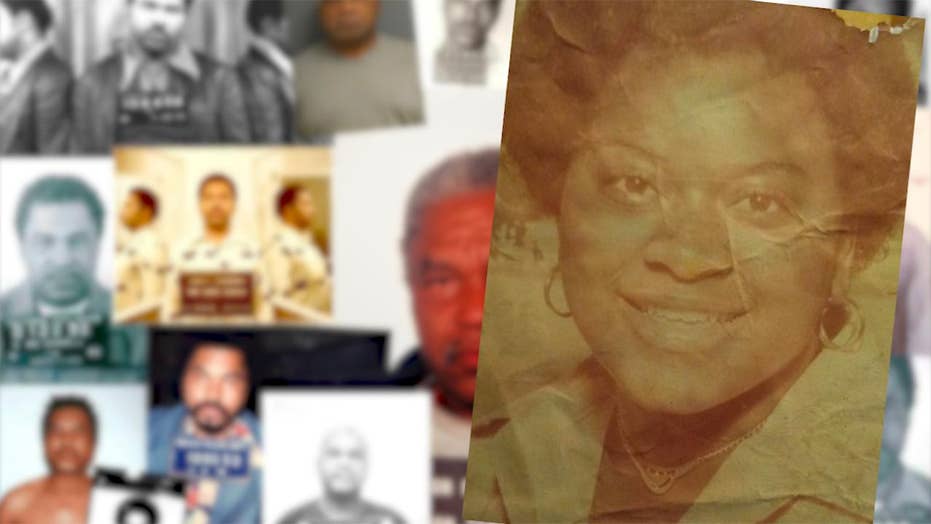 Little confessed to nearly 100 murders across the United States but only 60 have been confirmed.

SAVANNAH, Ga. -- For decades, the family of Frances Campbell searched for answers.

In the mid-1980s, Campbell was sexually attacked and killed in Savannah. Her death had long been ruled undetermined.

But her family may have finally found answers after investigators told them they believe Samuel Little, one of the most prolific serial killers in U.S. history, killed her.

Little, 79, has confessed to almost 100 murders and now sits in a California state prison after he was indicted for the 1984 murder of a Georgia woman. His confessions have breathed new life into dozens of cold murder cases all across the country – but, at the same time, it’s reopening the wounds of the families of victims mysteriously killed decades ago.

“She was missed, and we were always wondering,” said Diane Williams, Campbell’s sister.

Williams lives in Savannah, just miles from where her sister died.

A series of booking photos shows how Samuel Little looked from 1966 to 1995.

Investigators in several states are now trying to close cases that had long gone cold but could finally be solved now that Little says he’s 'fessing up to his decades-old killings.

Little claims he committed 93 murders between 1970 and 2005. Yet, only 60 murders have been confirmed and many of his victims remain unidentified.

Investigators are glad Little has been willing to talk, providing details on crimes committed so long ago.

Howard visited Little in prison a few weeks ago. He is investigating three additional Georgia cases that may be linked to Little.

“I certainly would encourage other agencies across the nation – that if they have cases they believe it’s possible that Samuel Little was an offender of – that they would reach out,” Howard said. “He has gotten to a point in his life, that he felt it was necessary to help give closure to some of the victims and families of the ladies he had murdered.”

A photograph of Frances Campbell before she was murdered in 1984.

Amy Hutsell is part of the Georgia SAKI Task Force, which focuses on the prosecution of cold case sexual assaults. She said the FBI is working to confirm dozens of cases related to Little, even those that were not initially classified as a homicide.

“Cases across the country that have been misclassified, they're actually homicides, but they may have been classified as a drug overdose – or an accidental death, or a natural death,” Hutsell said.

A photo of Frances Campbell.

Hutsell said Little claims he chose women who were marginalized and vulnerable.

“He said that he specifically targeted women who he felt like he could get away with those murders,” Hutsell said.

But Williams said disagreed that no one cared about his victims.

“That wasn’t true at all,” said Williams, who was six months pregnant when her sister was murdered. She named her daughter after Frances.

“Not a day went by that I hadn’t thought about her,” Williams said.

Sketches by Samuel Little of the three additional cases in Georgia, seeking closure.

“I can’t imagine, to be a family member that has to relive the death of their loved one every day," Howard said, "so just helping them, assisting them, putting some closure to that is the number one priority that we have.”