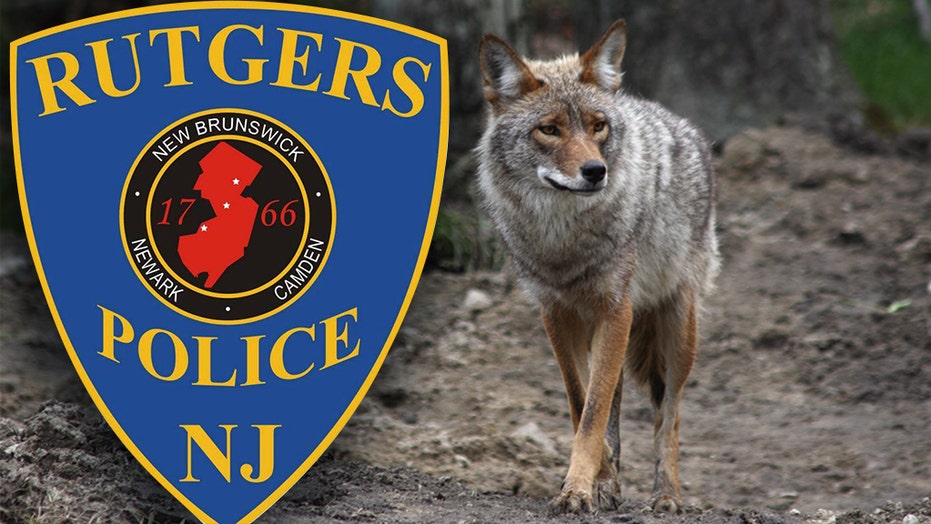 A university in New Jersey is warning students to be on the lookout for an "aggressive" coyote that bit someone walking near campus.

The Rutgers University Police Department posted on its Facebook page saying a coyote bit a man affiliated with the school on Thursday morning near Rutgers Preserve on the Livingston Campus in Piscataway, N.J., which is about 45 minutes southwest of New York City.

A man reported that he was walking on a footpath when the coyote ran out from the trees and bit him around 4 a.m., Rutgers police said.

The victim was not seriously hurt; doctors treated and released him from the hospital, police added.

The Rutgers Police Department has increased patrols in the area and within the preserve, the Facebook post said.

Officials also reminded people to avoid contact with stray or wild animals. They advised that anyone bitten or scratched should seek medical treatment immediately and contact the Rutgers Police Department.

Police also offered several tips. Among them: People approached by such an animal should make themselves as big and loud as possible, and should not turn their backs on the animal.

In another post, Rutgers police said they were working with the New Jersey Division of Fish and Wildlife to further investigate the report of the aggressive coyote.

Police said because of the report, the Rutgers Preserve will be closed until further notice.