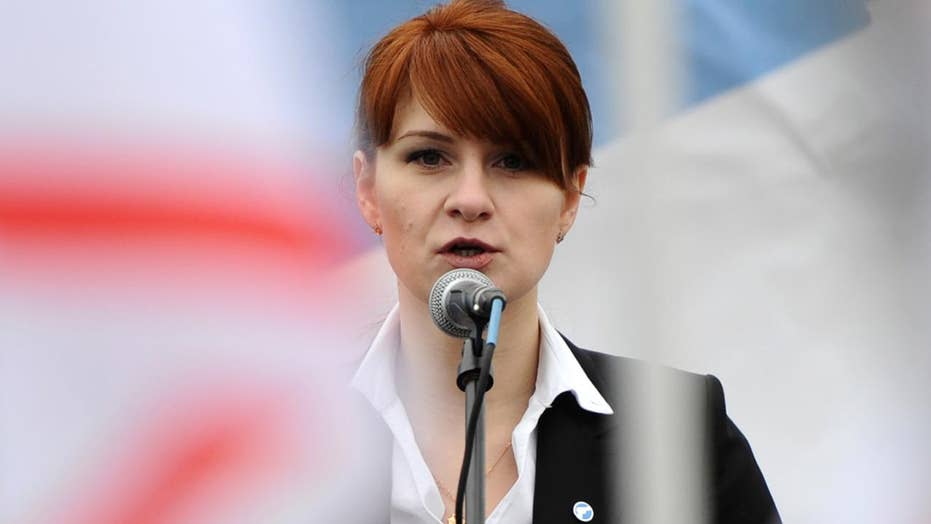 A Russian woman accused of conspiring to infiltrate U.S. political organizations — possibly including the National Rifle Association — at the direction of an unnamed senior Kremlin official was indicted by a federal grand jury and charged additionally Tuesday.

Maria Butina, 29, who accompanied Republican activist Paul Erickson to President Trump’s inauguration, was charged with a second offense of acting as a foreign agent, which has its own 10-year-maximum prison sentence, as Politico reported; she had been arrested Sunday on a charge of conspiracy to act as an unregistered agent of the Russian government.

Butina, a Russian national who has been living in the U.S., will be jailed until a hearing set for Wednesday, officials said.

Butina, a former Siberian furniture owner, is also a board member and founder of the Russian gun-rights group, “The Right to Bear Arms,” The Washington Post reported. Her earlier work reportedly included assisting Russian central banker and politician Alexander Torshin, who is a lifetime member of the NRA. 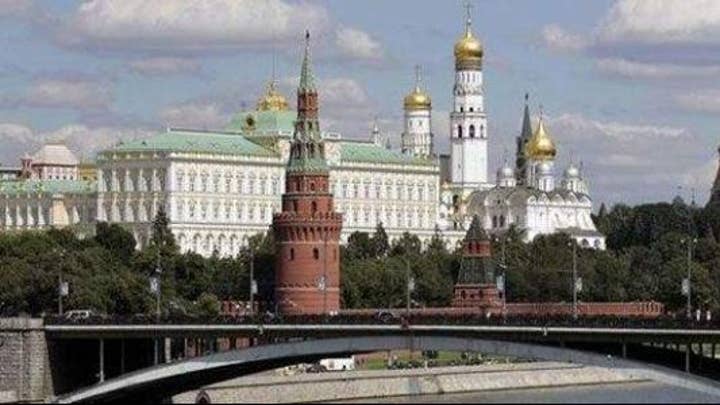 According to court papers, Butina met with U.S. politicians and candidates, attended events sponsored by special interest groups — including two National Prayer Breakfast events — and organized Russian-American “friendship and dialogue” dinners in Washington with the goal of “reporting back to Moscow” what she had learned.

The affidavit also stated she started reaching out to NRA members and other American gun enthusiasts in 2013, on several occasions hosting NRA executives and gun activists in Moscow, including one delegation that included former Sheriff David Clarke of Milwaukee County, Wisconsin.

She and Torshin also attended a series of NRA events in the United States starting in 2014.

In a statement, Butina's attorney, Robert Driscoll, called the allegations "overblown" and said prosecutors had criminalized mundane networking opportunities. Driscoll said Butina was not an agent of the Russian Federation but was instead in the U.S. on a student visa, graduating from American University with a master's degree in international relations.

"There is simply no indication of Ms. Butina seeking to influence or undermine any specific policy or law or the United States — only at most to promote a better relationship between the two nations," Driscoll said in a statement. "The complaint is simply a misuse of the Foreign Agent statute, which is designed to punish covert propaganda, not open and public networking by foreign students."