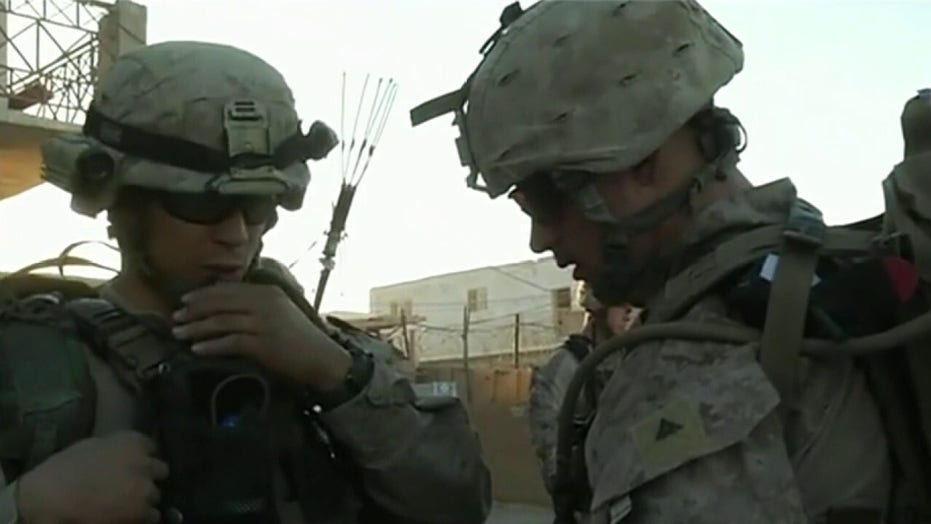 WASHINGTON — A Russian spy unit paid members of Afghanistan’s Taliban movement to conduct lethal attacks on U.S. troops in that country, according to a classified American intelligence assessment, people familiar with the report said.

The assessment of the role played by Russia’s military intelligence agency, the GRU, in fostering attacks on American soldiers, comes as President Trump is pushing the Pentagon to withdraw a significant portion of U.S. forces from Afghanistan and as U.S. diplomats try to forge a peace accord involving the Taliban and the U.S.-backed Afghan government.

WHY IS US TRYING TO CURTAIL ICC INVESTIGATION OVER 'WAR CRIMES' IN AFGHANISTAN?

The intelligence assessment regarding Russia’s actions in Afghanistan was delivered to the White House earlier this spring, and until recently had been known only to a handful of officials, a person familiar with it said. Its contents were reported earlier Friday by the New York Times. 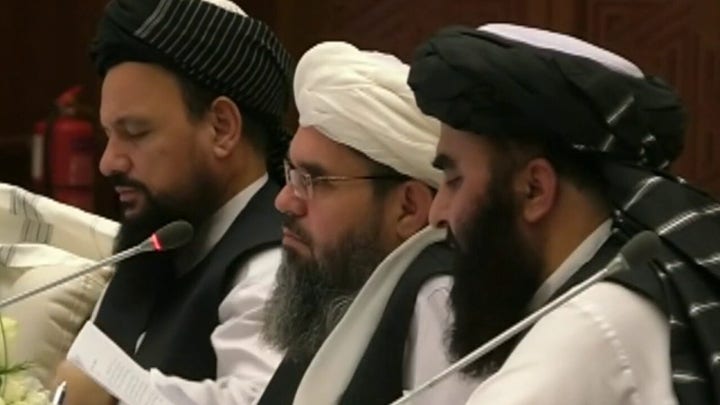 It couldn’t be determined whether Russian bounties paid to Taliban fighters resulted in any American combat deaths in Afghanistan.

The White House, the Central Intelligence Agency and the Pentagon declined to comment. Russia’s Embassy in Washington didn’t immediately respond to a request for comment.

At issue is a secretive unit of the GRU that, according to Western officials, has conducted sometimes clandestine lethal operations against Moscow’s adversaries. The same unit, they said, was responsible for the poisoning in the U.K. of Sergei Skripal, a former GRU officer who defected to Britain, and his daughter. Russia has denied involvement.

This story continues in The Wall Street Journal.