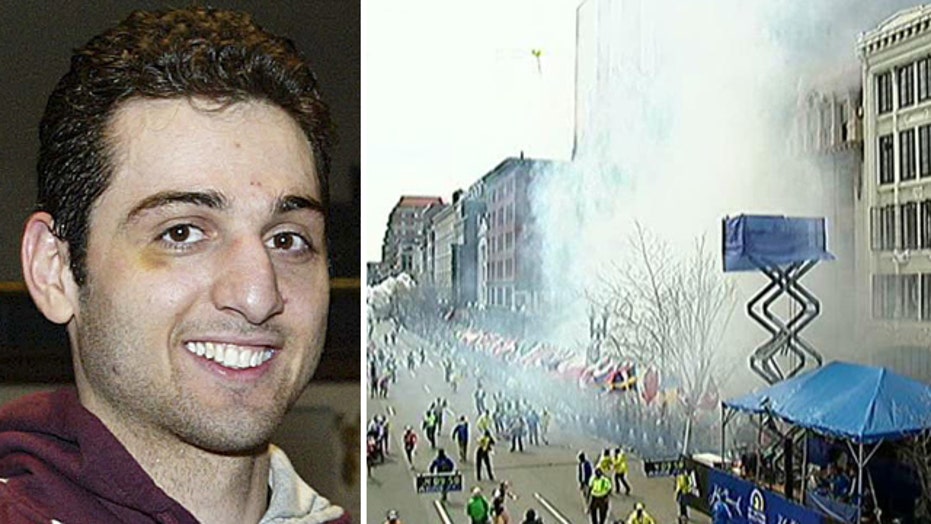 The Russian government declined to provide American authorities with information about one of the Boston Marathon bombing suspects two years before the attack, which likely would have led to more extensive scrutiny of the suspect, according to a published report.

The New York Times, citing an inspector general's review of how American intelligence and law enforcement agencies could have prevented the deadly bombing last April that claimed three lives and wounded hundreds, reported that Russian authorities told the FBI in 2011 that Tamerlan Tsarnaev "was a follower of radical Islam."

But after an initial investigation by FBI agents in Boston, the Russians declined several bureau requests for additional information they had about Tsarnaev, who was killed in a shootout with police days after the attack.

The new report found that the Russians shared the additional intelligence -- which included a telephone conversation intercepted by Russian officials between Tsarnaev and his mother in which they discussed Islamic jihad -- only after the bombing, the Times reported.

“They found that the Russians did not provide all the information that they had on him back then, and based on everything that was available the FBI did all that it could,” a senior American official briefed on the review told the Times.

Earlier Wednesday, the Los Angeles Times reported that Tamerlan Tsarnaev had tried to legally change his name months before the bombings to honor a Chechen rebel fighter killed by Russian forces in 2009.

According to a Homeland Security Department petition form obtained by the paper, Tsarnaev had planned to change his name to "Muaz," after Emir Muaz. When asked to explain his request, Tsarnaev's answer read, in part, "The Russian people have been terrorizing my home country for all these years."

Law enforcement officials told the Times that "Muaz" was also the name that had been given to Tsarnaev by rebel fighters during the former's six-month visit to the region in 2012.

DHS issued an 'after action' report Thursday that in part said, like in most incidents, a large information void existed before the attack. The department said nothing was known about the attackers, possible co-conspirators or potential for future attacks.

Tsarnaev and his brother, Dzhokhar, are believed to be the sole suspects in the attack. Dzhokhar Tsarnaev was taken into custody days after the bombing, and the Justice Department has said it will seek the death penalty against him.

The upcoming Boston Marathon is scheduled for April 21.

Click here to read more from The New York Times.

Click here to read more from the Los Angeles Times