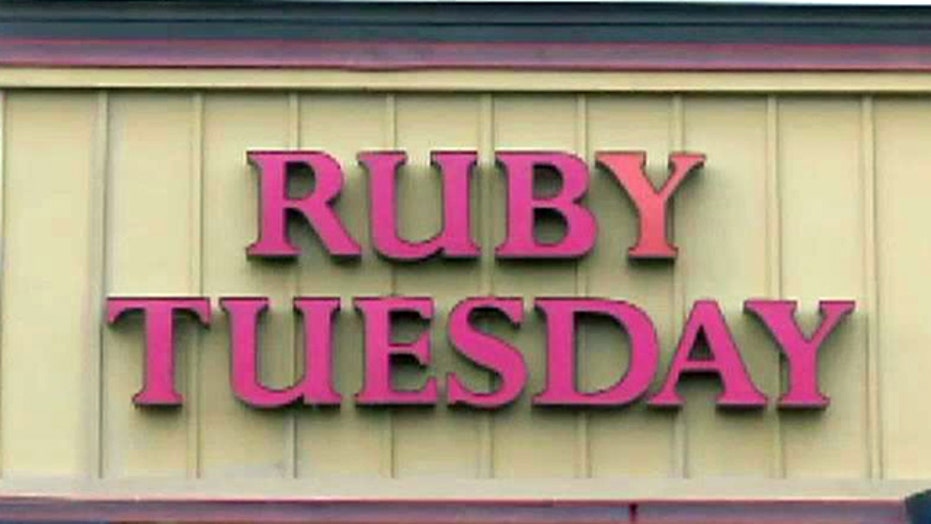 Restaurant was only hiring women

The restaurant chain Ruby Tuesday is being accused of discriminating against male bartenders and servers because the company hired only women for summer positions at its Park City, Utah, location.

According to The Oregonian, a federal lawsuit filed last week by the Equal Employment Opportunity Commission is seeking an injunction that would prevent Ruby Tuesday from depriving men employment opportunities based on their gender.

The suit also is looking to force the company to end wrongful employment practices and to compensate two male workers who were denied jobs in the summer of 2013.

"This suit is a cautionary tale to employers . . ."

Andrew Herrera and Joshua Bell, who worked at Ruby Tuesday locations in Oregon and Missouri, respectively, are being represented by EEOC lawyers.

Ruby Tuesday advertised for temporary positions during summer 2013 at the chain’s Park City location, and the Tennessee-based company showed exclusive preference for female applicants, and did not hire men based on their gender, according to the EEOC complaint, the paper reported. The pool of potential employees included staffers from other Ruby Tuesday locations, and the EEOC says the company’s actions denied men the opportunity to earn more money, gain valuable experience and take advantage of free housing during the summer assignment.

"It's an unusual lawsuit," John Stanley, a supervisory trial attorney for the EEOC in Seattle who has served 27 years with the commission, told the Oregonian.

Stanley said that he could not recall the EEOC handling a similar case.

"It's rare to see an explicit example of sex discrimination like Ruby Tuesday's internal job announcement," noted EEOC San Francisco Regional Attorney William R. Tamayo, according to a statement on the EEOC website.  "This suit is a cautionary tale to employers that sex-based employment decisions are rarely justified, and are not consistent with good business judgment."

The restaurant did not return calls from The Oregonian seeking comment.

The EEOC alleges Ruby Tuesday, which operates more than 800 restaurants, is guilty of unlawful employment practices, which date back to at least early 2013, in nine states: Oregon, Arizona, Colorado, Iowa, Minnesota, Missouri, Nebraska, Nevada and Utah.