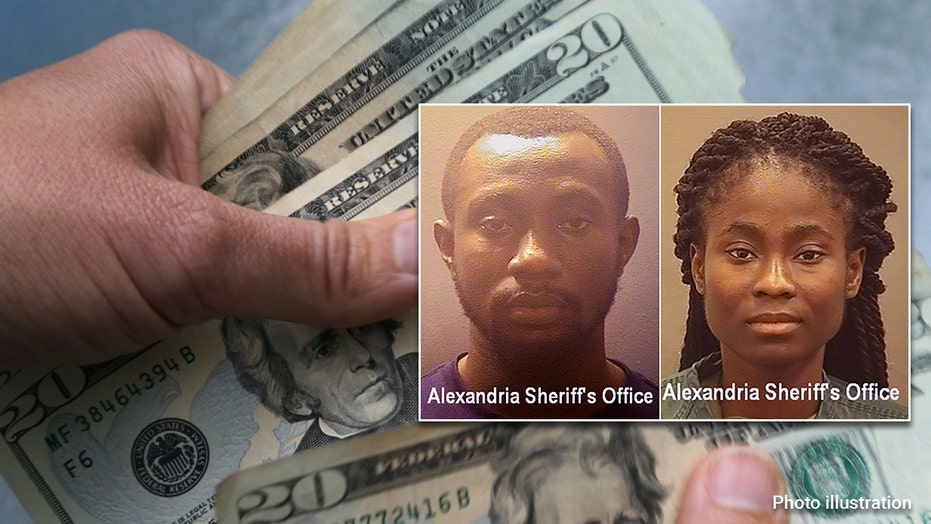 A New York couple has been sentenced to prison as part of a scheme to allegedly bilk elderly individuals out of handing over more than $600,000 in what was described as a "romance" scam, officials have said.

Linda Mbimadong, 29, and 31-year-old Richard Broni were sentenced Friday to 37 months and 19 months, respectively, behind bars, in connection with their role in the romance fraud scheme, for which they were indicted in May 2021, court papers show. They were sentenced just days after the Federal Trade Commission announced losses from romance scammers had reached a record high, with nearly 80% more losses in 2021 compared to 2020.

An estimated $1.3 billion was lost as a result of romance scams over the past five years, the FTC found. Victims reportedly lost $547 million in just 2021.

The agency described how romance scammers "draw people in using pictures stolen from around the internet, building false personas that seem just real enough to be true, but always having a reason never to meet in person."

"Eventually," the FTC says, "the supposed suitor will ask for money from the unwitting consumer. The impact can be major, with a median loss of $2,400 reported to the FTC."

In the case involving Mbimadong and Broni, the pair were among multiple people who "targeted elderly victims on social media and email by impersonating romantic love interests, diplomats, military personnel, and more," the U.S. Attorney’s Office for the Eastern District of Virginia wrote in a May 2021 press release.

They then scammed their victims into sending valuable items, mailing then cashier’s checks and wiring them money, officials said.

In one instance, the group targeted a 78-year-old man and ultimately scammed him out of $580,000, prosecutors said. The septuagenarian had opened an account with an online dating app called "iFlirt" to meet women.

Another victim was a 74-year-old woman who ultimately lost $80,000, which she had taken from her retirement funds.