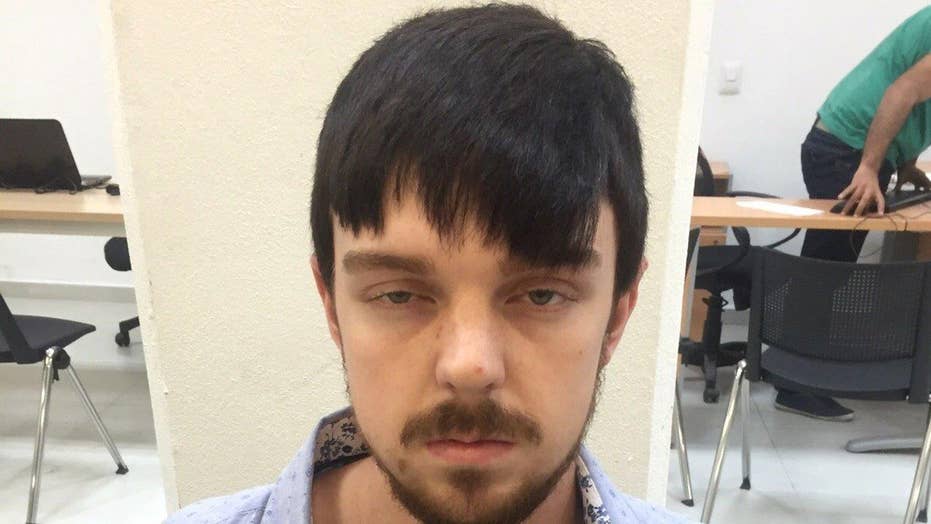 'Affluenza' teen caught, set to fly to US

The mother of the teen fugitive whose "affluenza" defense during his trial for a fatal drunken-driving crash brought shock and scorn was reportedly deported Wednesday to the United States.

The official spoke on condition of anonymity because he or she wasn't authorized to be quoted by name.

The official told the AP that Couch was sent home because immigration authorities did not receive a judge's injunction like the one that temporarily blocked the deportation of her son.

A Mexican immigration official said late Wednesday the 18-year-old is being transported from Guadalajara to larger immigration facilities in Mexico City.

The official with Mexico's National Immigration Institute told The Associated Press that the teen will be held in the nation's capital during a judge's temporary injunction that has delayed his deportation to the U.S.

The official said the decision to move Couch was made because the Mexico City facility is larger and better equipped to hold someone for days or weeks.

The official did not say whether Couch is being transported by air or ground.

Authorities say that Couch, who used "affluenza" as a defense in a fatal drunken-driving wreck in Texas in 2013, fled with his mother to Puerto Vallarta, Mexico, as prosecutors investigated whether he had violated his probation. Both were detained Monday.