Oct. 4: A 'bump stock' that attaches to a semi-automatic rifle to increase the firing rate. (Reuters)

The high-capacity rifle magazines and “bump stocks” that the Las Vegas gunman used in Sunday’s shooting spree are reportedly in high demand.

Buyers are likely buying the items due to fear that they will soon be made illegal in the U.S. To be sure, the National Rifle Association on Thursday called for a federal review of “bump stocks” and -- in a rare break from previous stands -- hinted that new rules might be needed.

“The NRA believes that devices designed to allow semi-automatic rifles to function like fully automatic rifles should be subject to additional regulations,” the NRA said in a written statement.

Stephen Paddock, who killed 59 people and injured 500 when he opened fire from his room on the 32nd floor of the Mandalay Bay Resort and Casino, used an AR-15 “bump stock” to modify at least one of the 23 weapons found in the hotel room.

“Never did we get even a call for them (“bump stocks”) and then all of a sudden, overnight, we had more traffic than we ever had,” Paul Ross, a customer services representative for BigArmory.com, told the Daily Mail. 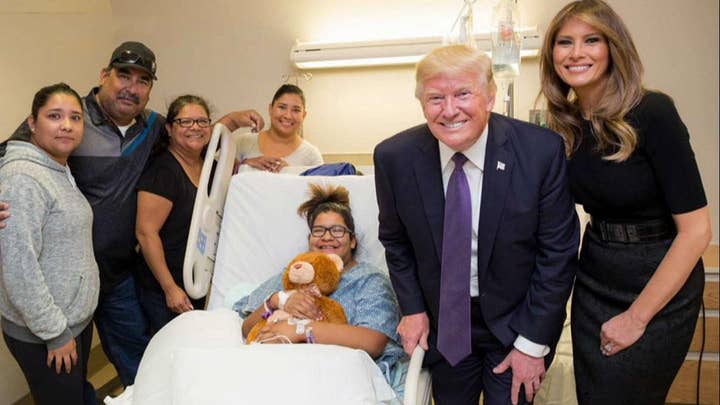 Ross said his site conducts background checks on its customers, the majority of whom seem to be buying bump stocks out of fear of a potential ban.

One Texas-based manufacturer of “bump stocks,” however, decided to halt sales of the device due to overwhelming demand, the Houston Chronicle reported.

Slide Fire, one of the largest producers of the accessory, released a notice on its website saying it will no longer take new orders as it tries “to provide the best service with those already placed."

House Speaker Paul Ryan and other Republican lawmakers said they will consider further restrictions on the gun device, the Washington Post reported.

“I didn’t know what a bump stock was until this week,” Ryan said, according to the paper. “A lot of us are coming up to speed. ... Having said that, fully automatic weapons have been outlawed for many, many years. This seems to be a way of going around that, so obviously we need to look how we can tighten up the compliance with this law so that fully automatic weapons are banned.”

The New York Post reported that magazines holding up to 100 cartridges — such as those reportedly used by Paddock — also have been selling fast.

Hillary Clinton tweeted Monday, the day after the shooting, that the U.S. “must put politics aside, stand up to the NRA, and work together to try and stop this from happening again.”