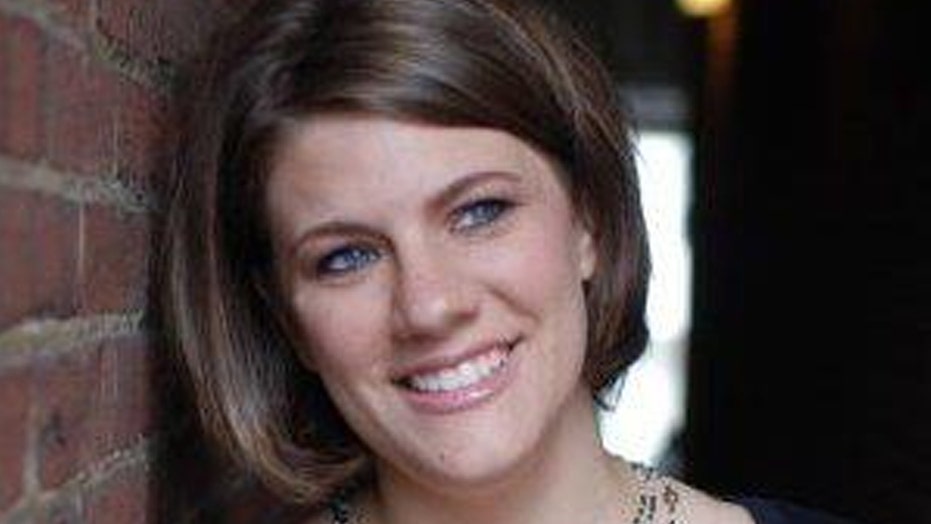 Fox News Flash top headlines for May 5 are here. Check out what's clicking on FoxNews.com

Rachel Held Evans, a progressive Christian author known for writing the best-selling books “Searching for Sunday” and “Faith Unraveled,” died Saturday in a Tennessee hospital of extensive brain swelling following treatment for an infection, her family said. She was 37.

Evans suffered brain seizures during treatment for an infection in April and was placed in a medically induced coma, her husband, Dan, wrote in a statement on her website. Doctors tried to reduce the swelling in her brain but could not save her.

PETER MAYHEW, THE ACTOR WHO PLAYED CHEWBACCA IN 'STAR WARS,' HAS DIED, HIS FAMILY SAYS

"This entire experience is surreal. I keep hoping it’s a nightmare from which I’ll awake. I feel like I’m telling someone else’s story," Dan Evans wrote.

The Dayton, Tenn., native’s other books include ''A Year of Biblical Womanhood" and “Inspired.” Her website said she wrote about "faith, doubt and life in the Bible Belt."

Evans, a mother of two, died surrounded by her husband and friends, Bessey said. (Facebook)

Evans challenged the evangelical community by addressing sexism and racism and "championing voices of people who have been marginalized in the church," including the LGBTQ community, said Sarah Bessey, a writer and friend of Evans'.

Evans had said in a blog post that she left the evangelical church in 2014 to focus on building a new church community that would accept women as ministers, gay Christians and “those who refuse to choose between their intellectual integrity and their faith.”

Evans served on former President Barack Obama's Advisory Council on Faith-Based and Neighborhood Partnerships. She spoke at churches, conferences and universities around the country.

The 37-year-old, a mother of two children, died surrounded by her husband and friends, Bessey said. Funeral arrangements are pending.