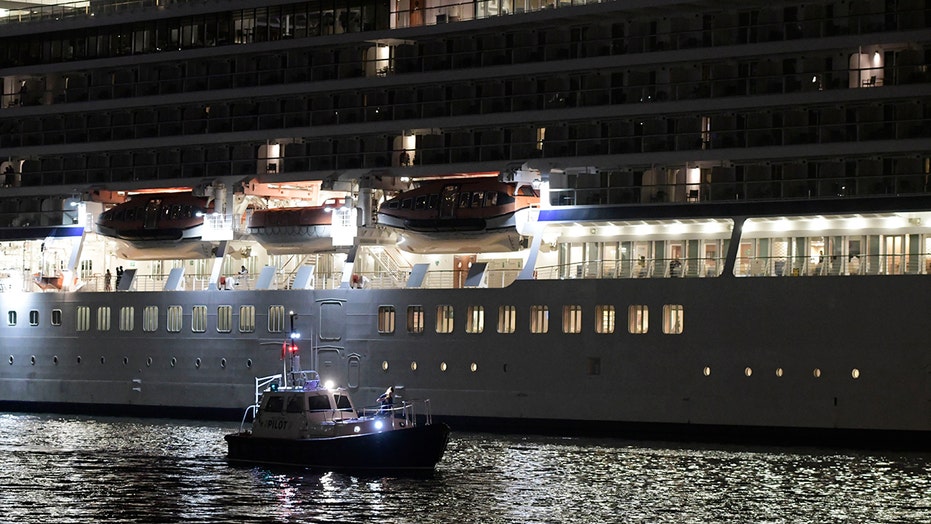 The body of a cruise ship passenger was recovered after they fell overboard from the vessel’s 10-story deck while docked off the coast of Puerto Rico on Wednesday night, according to a report.

The incident involved the Oasis of the Seas ship, operated by Royal Caribbean International, while the vessel was in San Juan Bay, Coast Guard spokesman Ricardo Castrodad told The Associated Press.

CRUISE PASSENGER, 75, KILLED AFTER JUMPING OFF BALCONY OF EIGHTH-FLOOR ROOM

Coast Guard said surveillance video shows a “clean jump” from 177 feet above the water by a 46-year-old man from Naples, Fla., according to Begnaud.

Officials have not publicly identified the passenger and gave no details on how they fell.

A spokesperson for Royal Caribbean could not be immediately reached for comment.