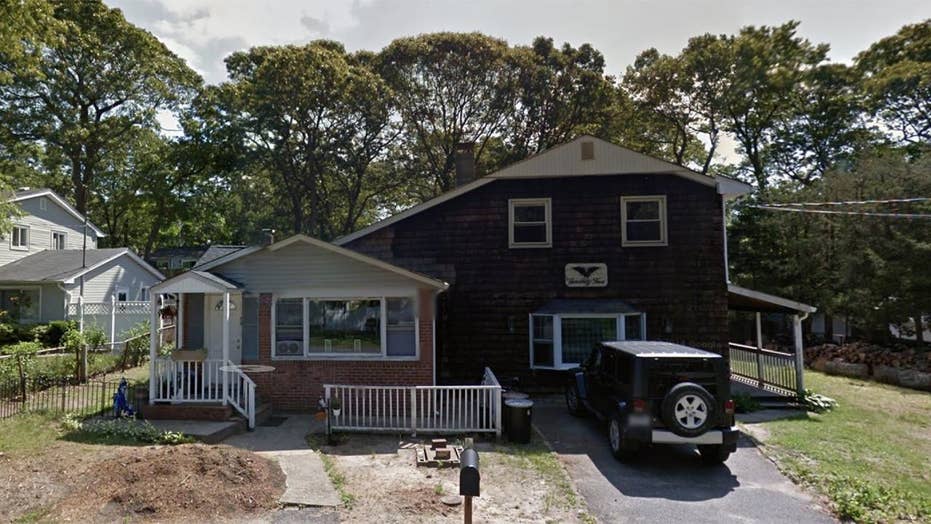 After enlisting ghost hunters and a psychic, a Long Island man found the bones of his father, a Korean War vet who mysteriously disappeared nearly 60 years ago in his basement.

Bones found in a Long Island basement were discovered after a family consulted a psychic and paranormal investigators, according to reports.

Mike Carroll, 57, is convinced the bones belong to his father, a Korean War vet who mysteriously disappeared nearly 60 years ago.

George Carroll was living in Lake Grove when he vanished in 1961, leaving behind a wife and four children, ranging in age from eight months to nine years old.

The children never received a straight answer from their mother, Dorothy Carroll, on what happened to her father. Dorothy died in 1998.

The bones were discovered Halloween eve Tuesday in a spot in the basement that had been flagged by a psychic, the New York Post reports.

“They were twisted in a knot, weird-looking,” Carroll told the paper. “It was down and twisted in the dirt … not totally exposed, either.”

Paranormal investigators visited the home in June, Newsday reported. A sister of Carroll’s arranged the visit.

The ghost hunters told Carroll they detected an “energy” in the house when they returned this week to share their findings, according to the paper.

Suffolk police will use dental records, if available, and DNA testing to positively identify the bones, Newsday reported.

Carroll was told his father “went out and never came back.”

He told WABC-TV that it has been a rumor in the family for years that his father may be buried in the basement.