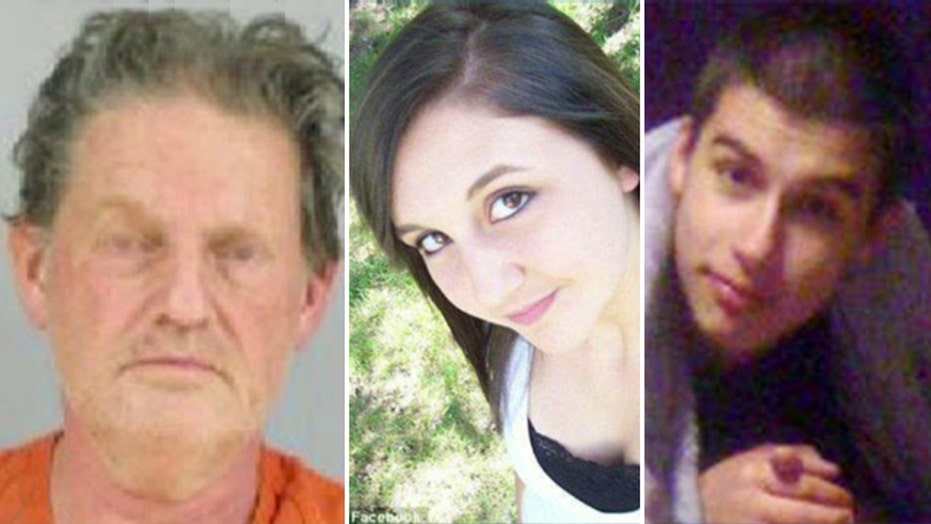 Minnesota man admits to using 'more shots' than were needed

LITTLE FALLS, Minn. – Prosecutors say a Minnesota man who killed two teenagers after they broke into his house had been lying in wait in his basement with a book, some snacks and two guns.

Smith has claimed self-defense. Authorities say he went too far when he shot them repeatedly.

Assistant Washington County Attorney Brent Wartner described the sequence of the shootings. He says Brady was descending the basement stairs when Smith shot him in the chest, then the back and finally in the head after he had fallen.

Wartner says Smith then waited for Kifer to come downstairs and shot her too.