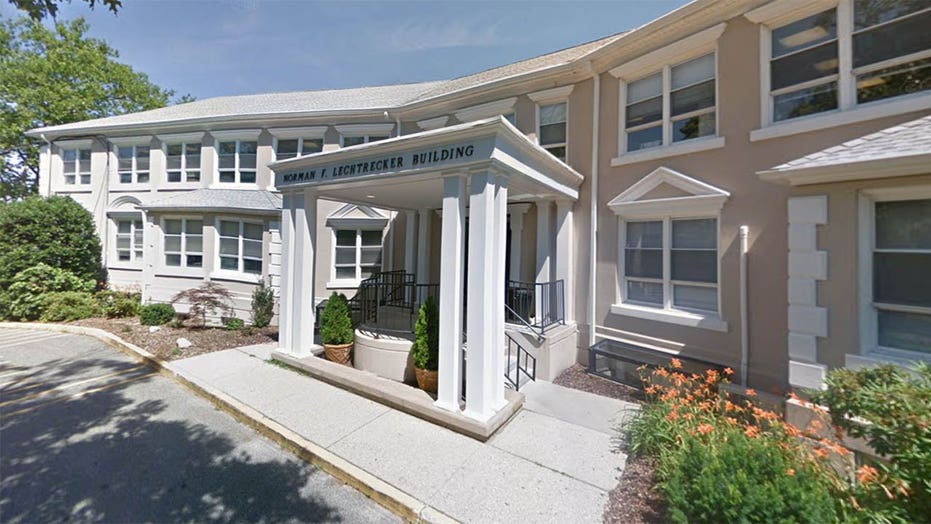 A professor at a New York college has been reassigned pending an investigation into a video recorded during one of her lectures in which she encouraged her students not to vote for President Trump in the November election.

In a video posted on Facebook by a father of one of the students, Gulla can be heard imploring her students who still support the president, to reassess their views.

“He’s had four freaking years of a chance, and he’s done a crap job, and he’s really ruining our country,” Gulla says during a virtual lesson.

“Many of you this may be the first time that you’re voting. I’m sorry it’s such a contentious situation that you’re being thrusted into. If any of you do still think Trump is a good person, I beg you to not only go into your heart’s center and think about this a little more, pull up all the stuff that he’s been doing to our country, taking away so many of our rights. He’s trying to turn this into more of a dictatorship,” she says.

Anthony Salvatore, the student’s father who posted the video Wednesday night, blasted the professor for what he regarded as indoctrination.

“This is … not what we are paying to send our kids to school for,” Salvatore wrote. “You have no business telling these kids who to vote for and we will be calling the school tomorrow!!! You should be terminated on the spot!!!”

Fox News has reached out to Suffolk County Community College for comment.

In a statement to The College Fix, Drew Biondo, the school’s communication director, said school officials had been made aware of the video and the professor has been reassigned pending an investigation.

“Suffolk County Community College encourages any open and diverse discussion and exchange of ideas,” Biondo wrote. “The College does not, however, condone electioneering by faculty in the classroom.”