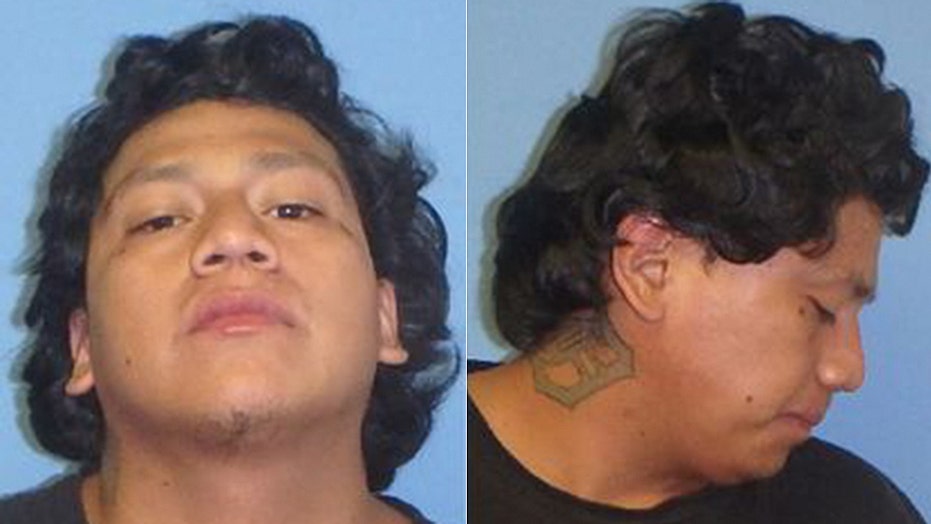 An Illinois man was charged with first-degree murder Saturday after he allegedly drove his SUV into a family outside a soccer game, killing a man and injuring four other people.

Priscilian Carranza, 22, of Waukegan, fled the scene but was later taken into custody after a patrol officer stopped a damaged SUV that fit the description provided by witnesses.

According to a Waukegan police statement, officers responded to reports of a fight at the Lake County Sports Center parking lot on the city's west side.

A man in his 40s was taken to an area hospital where he later died from his injuries. His identity is currently being withheld pending an autopsy scheduled for Monday, according to the Tribune.

Police told the outlet that the altercation began at a parking lot in the complex as a soccer match was finishing up.

"As the investigation was beginning, a patrol officer spotted a black SUV with front-end damage and conducted a traffic stop," the statement added. "The black SUV was occupied with three people. Those three people were brought to the Waukegan Police Department."

Carranza appeared in court on Saturday and was ordered held in Lake County Jail on a $5 million bond. He is next scheduled to appear in court on Oct. 29.