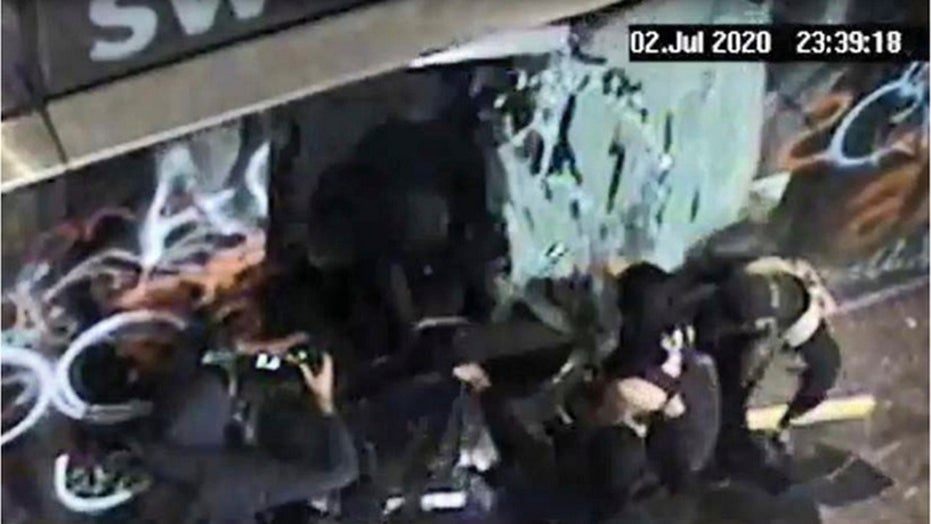 "We're six weeks into this," Portland Deputy Police Chief Chris Davis said during a virtual news briefing. "A walk through downtown today will expose you to a scene of boarded-up windows, extensive damage to public property and really an unfortunate scene in our city center."

More than 100 people -- comprised of city employees and the public -- have also sustained injuries, he said. 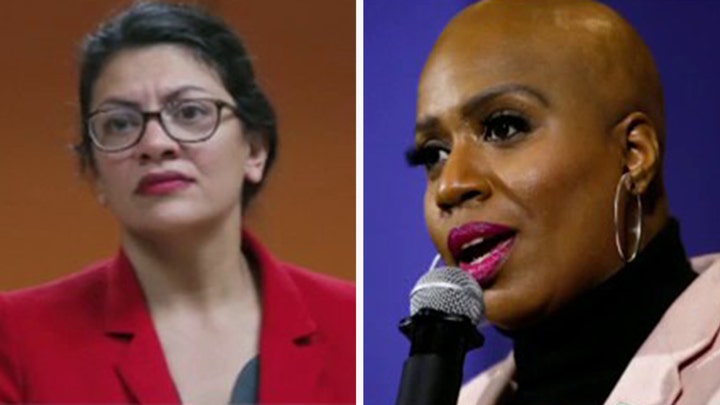 Davis made the distinction between Black Lives Matters protesters who have peacefully demonstrated against police brutality and racial injustice and a number of "agitators" he accused of attempting to hijack the group's message and "use it as a cover for criminal activity" and mayhem.

Protesters have demonstrated for several weeks following the death of George Floyd, a Black man who died in May while in Minneapolis police custody.

The president of the Portland police union that represents rank-and-file officers said Wednesday he has no confidence in city leaders to address the ongoing violence amid their failure to condemn the destructive behavior.

The city's response to the protests has evolved, The Oregonian reported. City Council members have criticized those engaged in violent acts while others have called on police to stop using tear gas in favor of other tactics.