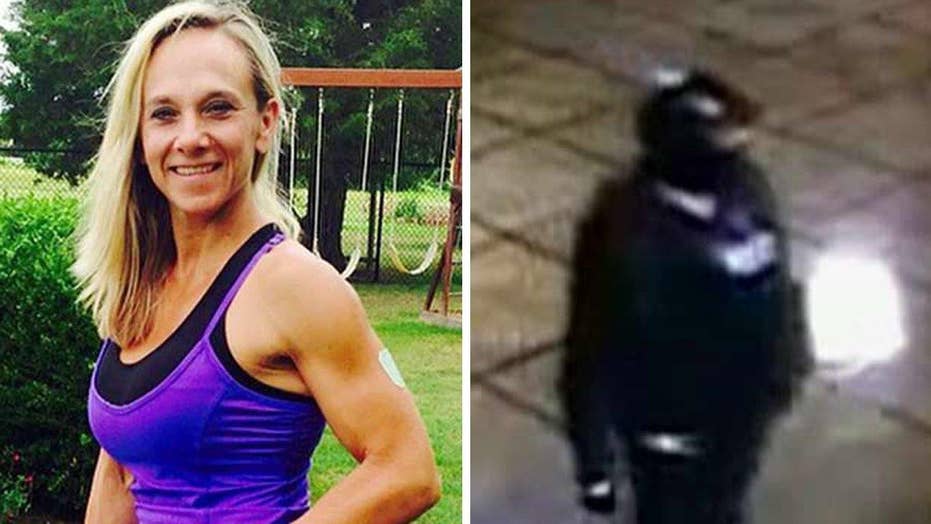 The mother of three was murdered inside a church, manhunt under way for the killer

Texas police are turning to the NYPD for help as they try to solve the mysterious murder of a Midlothian fitness instructor inside a church.

Detectives hope New York City police can help them with electronic tracking that may lead to Terri “Missy” Bevers’ killer, The Dallas Morning News reported. Police are hoping the NYPD can use tracking devices known as Stingrays to identify cell tower pings that could have come from the unidentified assassin’s phone.

Authorities believe Bevers’ killer may have used a cellphone to record her death, according to a search-warrant affidavit viewed by the Morning News.

Bevers, 45, was found dead April 18 with multiple puncture wounds to her head and chest. Authorities have not revealed any possible motives or suspects.

The only clue is an eerie surveillance video of a SWAT-gear clad individual walking through Creekside Church of Christ, where Bevers’ body was discovered.