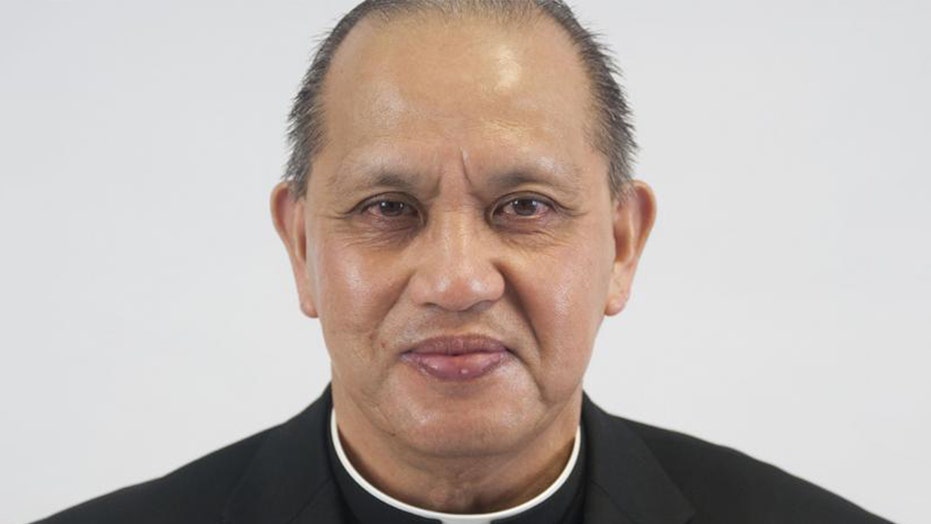 Police executed search warrants at the offices of the Catholic Diocese of Dallas on Wednesday along with two other buildings, after an investigation into child sexual abuse allegations against a former priest uncovered claims against others, Dallas police said.

Investigators with the Dallas Police Department said last August their Child Exploitation Squad received information about sexual abuse allegations against a priest who used to work in Dallas named Edmundo Paredes. He is believed to have fled Texas following claims that he abused three teenagers.

Investigators said the information came from the Dallas Catholic Diocese and their investigation, which included interviews with possible victims, witnesses, and suspects, led to an arrest warrant for Paredes.

CALIFORNIA TO REVIEW SEX-ABUSE RESPONSES OF ALL 12 DIOCESES

To further these investigations, police said, they obtained and Wednesday executed multiple search warrants to collect evidence including any data and documentation of previous reports of abuse that may be held by the Dallas Catholic Diocese.

Police said they executed search warrants at three locations on Wednesday including at The Catholic Diocese headquarters in Dallas on Blackburn Street (pictured here).

Dallas Police said detectives are “working to complete a thorough investigation into each allegation, independent of any other entity to ensure that each victim has a voice within the legal system.”

A copy of the warrants obtained by WFAA-TV refers to the 70-year-old Paredes and four others. All five were named in a report released in January by the diocese that identified former priests credibly accused of sexually assaulting a child.

Paredes is suspended from the diocese; the other four are suspended, on leave, retired or stripped of clerical duties.

Dallas police said they continue to investigate and encourage anyone who thinks they might be a victim to contact them.

“We believe that at this point that the execution of the warrants was wholly appropriate for the furtherance of the investigation,” Major Max Geron with the Dallas Police Department’s Special Investigations Division said in a press conference on Wednesday.

He added that the search warrants were “evidentiary” and no arrests were made on Wednesday as a result, saying this is “a natural progression of the investigation.”

Geron said police are investigating “new allegations that became apparent to us, that were made to us, following the announcement of the charges against Mr. Paredes.”

He declined to release details on the suspects, potential victims or when abuse may have occurred. Geron reiterated Wednesday's search was meant to turn up documentation or data concerning the allegations against the men.

“The Diocese has been cooperating with the ongoing investigation of these priests even before the list was made public, has given police the personnel files for all of the priests named in the warrant, and has been involved in ongoing discussions with DPD investigators,” the statement said.

The Catholic Diocese of Dallas added, “To date, the Diocese has not received a subpoena and the Diocese’s involvement has been voluntary.”

The statement added that “The Diocese will continue to cooperate in all investigations of sexual abuse of a minor by clergy.”

While the diocese said it has been cooperating with investigators, Dallas police Detective David Clark said in the warrants that police had not been given all the "priests' files flagged for sexual abuse."

The group Survivors Network of those Abused by Priests, or SNAP, released a statement commending police for going after the "secret archives" of the diocese.

"Institutions cannot police themselves and it is only through strong action from law enforcement that the full truth of their scandals can be revealed," the statement said. "We applaud the move and hope that it will inspire others who saw, suspected or suffered clergy sex crimes or cover-ups in Texas to make a report to law enforcement officials immediately."