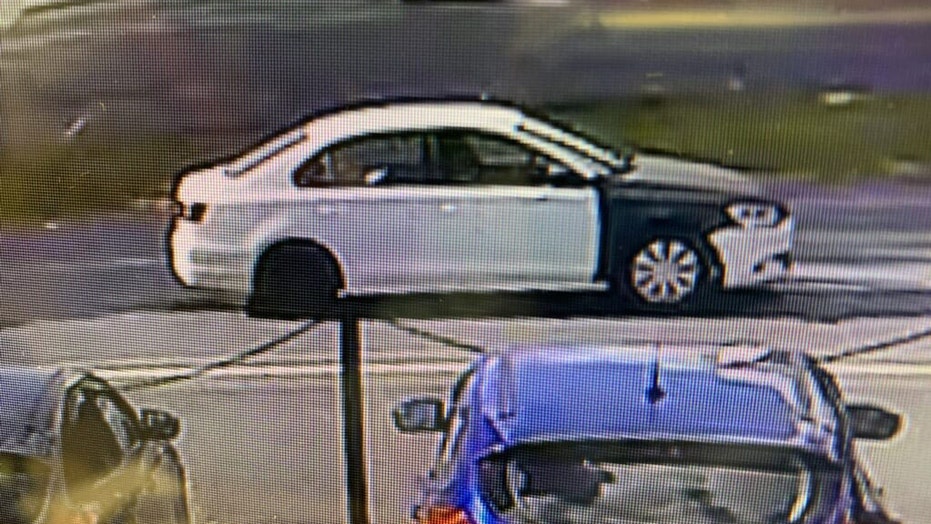 A Pennsylvania police department is searching for the thief who swiped a speed enforcement device — while officers were using it to catch speeders.

Fleetwood Police released a surveillance image of the vehicle involved in Monday’s theft in Richmond Township.

“At approximately 4:10 pm the driver of the pictured vehicle backed up to the device and put the receiver unit and battery charger/power supply in the trunk while officers were involved in traffic stops,” police said Thursday. “The driver then completed a U-turn and fled northbound on 222.”

Police were offering a reward for information about the thief and the device's whereabouts.

The thief appeared to have his supporters among those who left comments on the department’s Facebook page.

“Thank you for your service, mystery driver in white car,” wrote one person.

Said another, "Lol, SOMEONE has to serve and protect! Thanks white car driver."