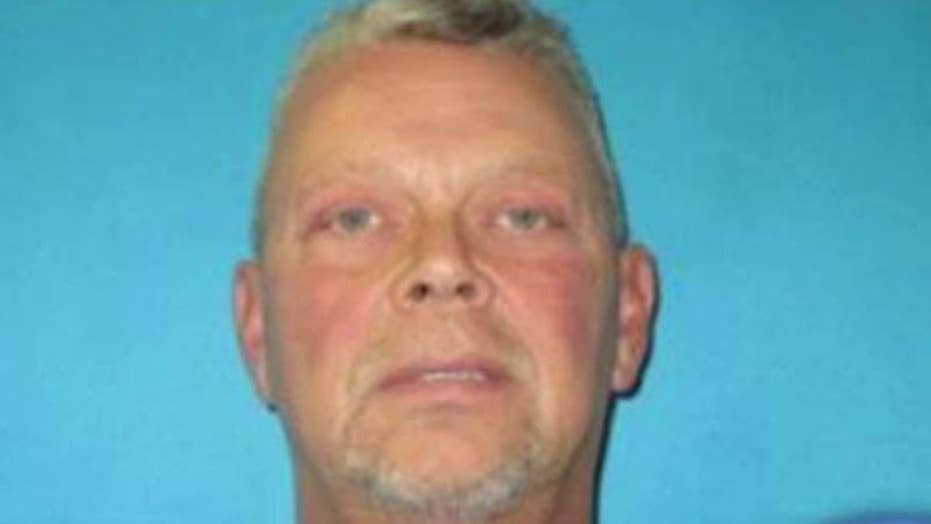 FORT WORTH, Texas – Police said they were called to the residence of "affluenza teen" Ethan Couch's father on Friday to investigate claims that Fred Couch attacked his girlfriend, but she wouldn't cooperate and no charges were filed.

Tarrant County sheriff's deputies responded to a call at Fred Couch's house from a woman who said she was his girlfriend and had been choked.

"Deputies saw she had some redness around her neck, potential choke marks," Sheriff Dee Anderson told The Associated Press.

The woman refused to allow the deputies to take crime scene photographs and sped off in a car during questioning.

Anderson said that without further cooperation from the alleged victim, there was not enough evidence to charge Couch.

Authorities have been unable to locate Fred Couch, who left before the deputies arrived. Fred Couch did not answer calls from the AP.

Couch's son gained notoriety for using an "affluenza" defense during his trial following a fatal drunken-driving wreck, arguing that his wealthy parents coddled him into a sense of irresponsibility.

Fred Couch has a history of legal run-ins, according to an AP review of police and court records found last month.

In 1999, Couch was arrested for assault and eventually served a few days in jail and two years' probation. Police said he had punched a supervisor for a contracting firm that hired his roofing and construction company after the man had told his workers to stop using an unsafe table saw.

Couch faced allegations in 2009 that he sexually harassed a female employee and inappropriately touched her, according to court records. The case settled on undisclosed terms a year later.

And in September 2014, he was charged with falsely identifying himself as an officer for a suburban Fort Worth police department. He has a March 18 court hearing scheduled on that charge.

In November, police responded to a call from a woman who said she was Couch's girlfriend and alleged that he had abused her.

Ethan Couch was sentenced in juvenile court in 2013 to 10 years on probation after four people were killed when a pickup truck he was driving swerved off the road and crashed. Ethan Couch, who was 16 at the time, had a blood-alcohol level three times the legal limit.

Authorities said Ethan Couch and his mother Tonya Couch fled the U.S. in December, as Texas prosecutors investigated whether he violated his probation. They were apprehended at a Mexican resort city and sent back to Texas. Ethan Couch is in county jail awaiting a Feb. 19 hearing to determine if he should be transferred to adult court, where he could be punished more severely. His mother is under house arrest on charges of hindering the apprehension of a felon.

Fred and Tonya Couch have been married twice and are in the middle of their second divorce.