The Phoenix city council held an emergency meeting on Friday to pass an order requiring residents to wear face masks when they go out in public in an effort to limit the spread of the novel coronavirus and avoid a second wave.

Mayor Kate Gallego, a Democrat, presided over a 7-2 vote in favor of the mandatory measure, according to The Associated Press. The order is set to go into effect at 6 a.m. on Saturday.

“Public health professionals tell us there are steps we can take to slow the spread. With today’s vote, the Phoenix City Council is moving forward to protect our community,” she said.

The local ordinance will apply to those in public spaces and anyone riding public transit. Restaurants and businesses reserve the right to refuse service to any customer who is noncompliant, the AP reported.

Children under age 6 will be exempt from the new rule and will not be required to wear a facial covering. As will those who have specific religious beliefs against covering their faces. 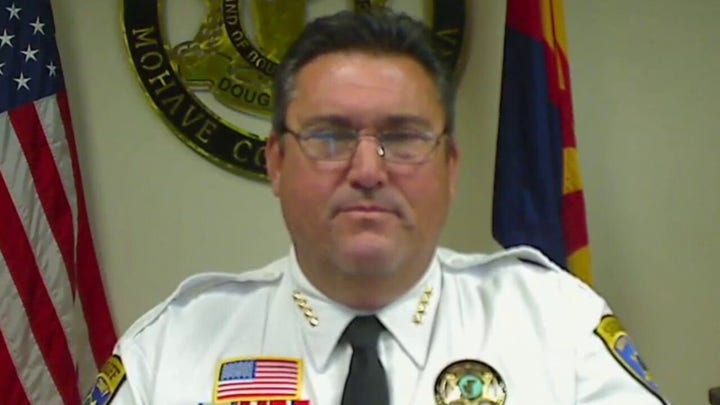 Police Chief Jeri Williams said officers will “lead with education," by letting first-time offenders off with just a warning, only turning to citations when all other options have been exhausted.

He said they will instead make an effort to educate the public to the greatest extent possible, without adding to the current tension between civilians and law enforcement.

In a statement posted to Facebook, the sheriff’s office explained that residents should be “exercising safe practices” in the face of COVID-19, including the use of masks. However, it also deemed the idea of enforcement to be “inappropriate,” because it would criminalize average Americans for a relatively small infraction.

“Due to the minor nature of the offense, the potential for negative outcomes during enforcement encounters, and anticipating the various ways in which the order may be violated, it would be inappropriate for deputies to criminally enforce the Governor’s mandate,” Jones' statement read.

Sacramento County deputies will instead work “in an educational capacity," alongside health officials. The announcement came just one day after Newsom, also a Democrat, issued the statewide order mandating the use of facial coverings.