A graduate student in Philadelphia said a Starbucks barista made fun of his stutter. (Instagram)

A graduate student in Philadelphia claims that he was mocked by a Starbucks barista because he stutters.

The Philadelphia Inquirer reported that the alleged incident occurred in West Philadelphia. The University of Pennsylvania student reportedly posted the photo of his Grande Iced Coffee cup online, and his name was spelled, “SSSAM.”

The alleged incident occurred on June 27.

“It’s rare, as an adult, that that kind of disrespect happens,” Sam told the paper. He reportedly asked the paper not to publish his full name. “It happens, but it’s really rare to see it in print.”

A regional vice president from the chain reportedly personally apologized and will begin a “full investigation.” 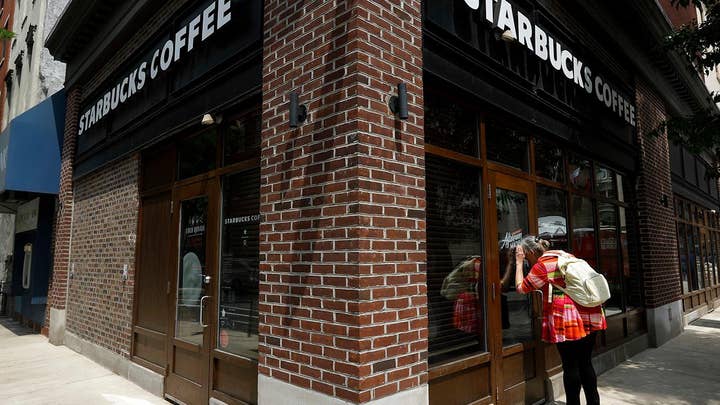 Sam told the paper that he first reported the encounter on the company’s customer service email and received an apology and $5 credit.

An Facebook user claiming to be a friend of Sam's posted that the employee made fun of the stutter even before getting the cup.

"There are many people with speech disorders who are in a worse position than my friend’s and struggle with self-esteem and self-confidence," the friend wrote. "Getting this kind of treatment from people, especially service employees, only scars them—and I beg Starbucks employees to have this in mind."