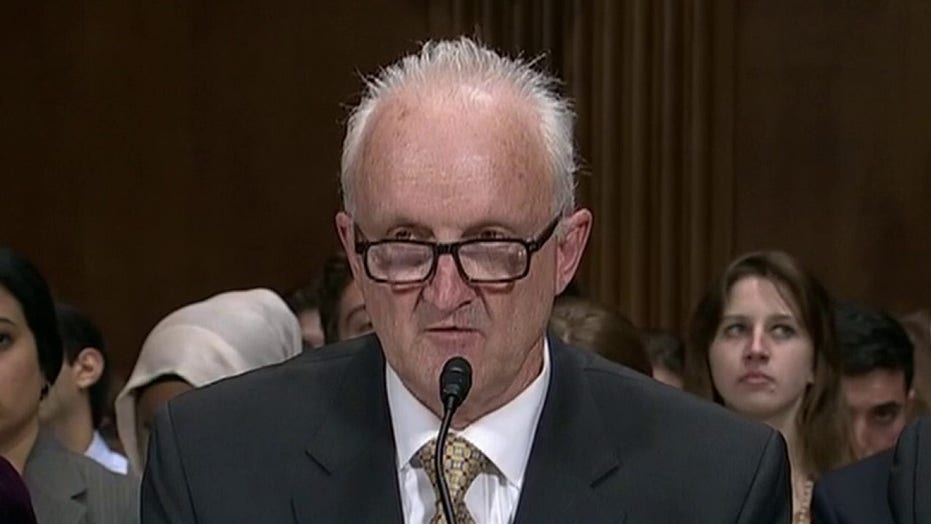 Philip Haney, a Department of Homeland Security (DHS) whistleblower who was an outspoken critic of the administration of former President Barack Obama, was found dead Friday, about 40 miles east of Sacramento, Calif., local authorities said.

Haney, 66, "appeared to have suffered a single, self-inflicted gunshot wound," the Amador County Sheriff's Office said in a release. Sheriff and coroner Martin A. Ryan shared the initial details of the case.

"On February 21, 2020 at approximately 1012 hours, deputies and detectives responded to the area of Highway 124 and Highway 16 in Plymouth to the report of a male subject on the ground with a gunshot wound," the release read.

"Upon their arrival, they located and identified 66-year-old Philip Haney, who was deceased and appeared to have suffered a single, self-inflicted gunshot wound. A firearm was located next to Haney and his vehicle. This investigation is active and ongoing. No further details will be released at this time," the office added.

DHS WHISTLEBLOWER SPEAKS OUT ABOUT JIHAD IN AMERICA 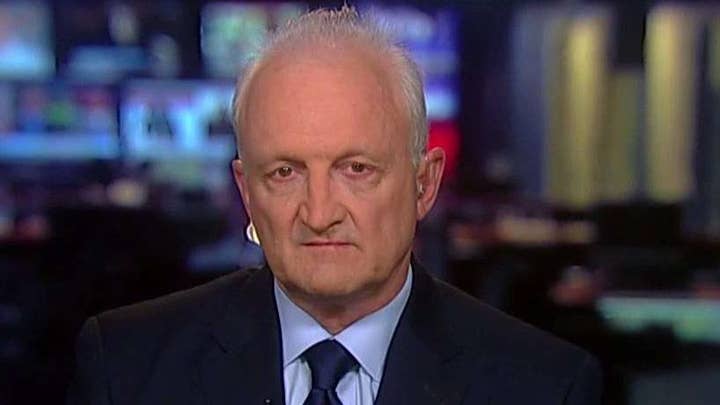 Haney was recently in contact with DHS officials about a possible return to the agency, the Washington Examiner reported, adding that he was also engaged to be married.

In June 2016, Haney testified before the Senate Judiciary Committee, where he alleged that the Obama-era DHS had ordered him to delete hundreds of files about reputed associates of Islamic terrorist groups. Haney made the case that several attacks in the U.S. could have been prevented if some of the files had not been deleted, the Examiner reported.

Writing in The Hill in February 2016, Haney claimed Obama had thrown the U.S. intelligence community "under the bus" for failing to "connect the dots" after a Nigerian Muslim terror suspect was linked to a failed terror plot on Christmas Day in 2009.

"Most Americans were unaware of the enormous damage to morale at the Department of Homeland Security, where I worked, his condemnation caused," Haney wrote, referring to Obama. "His words infuriated many of us because we knew his administration had been engaged in a bureaucratic effort to destroy the raw material — the actual intelligence we had collected for years, and erase those dots. The dots constitute the intelligence needed to keep Americans safe, and the Obama administration was ordering they be wiped away."

Haney, who worked for DHS for about 15 years, was also the author of "See Something, Say Nothing: A Homeland Security Officer Exposes the Government's Submission to Jihad."

In November, Haney contacted the Examiner about plans to publish a sequel to the book, the newspaper reported.

Haney, who retired in 2015, studied Arabic culture and language while working as a scientist in the Middle East before becoming a founding member of DHS in 2002 as a Customs and Border Protection (CBP) agriculture officer.

After serving as an armed CBP officer, he was promoted to its Advanced Targeting Team. He specialized in Islamic theology and the strategy and tactics of the global Islamic movement.