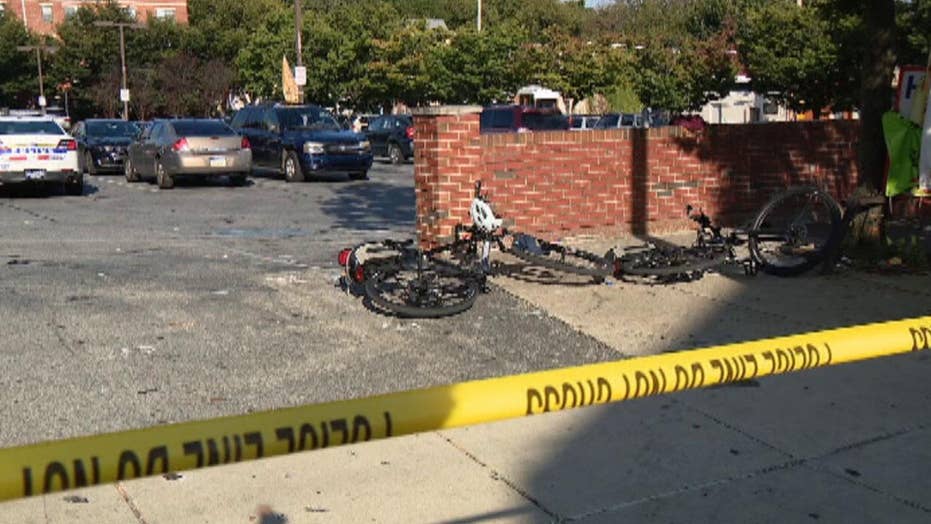 One person was killed and four others were reportedly injured following a drive-by shooting outside of a dollar store in Pennsylvania on Wednesday.

The shooting took place in the Germantown neighborhood of Philadelphia, around 2:30 p.m., WPVI-TV reported. Investigators said at least 18 shots were fired during the incident.

"The occupants of a white Chevy Impala came through the parking lot, firing multiple rounds hitting all five males," Philadelphia Police Commissioner Richard Ross told the news outlet. It appeared to be a targeted shooting, he said.

Victims of the shooting are male and range in age from 19 to 23 and are male, and are in stable condition. Another victim, a 20-year-old male, was shot in the head, and died at a hospital.

Detectives are searching for the Chevy Impala in connection with the shooting, Ross said.