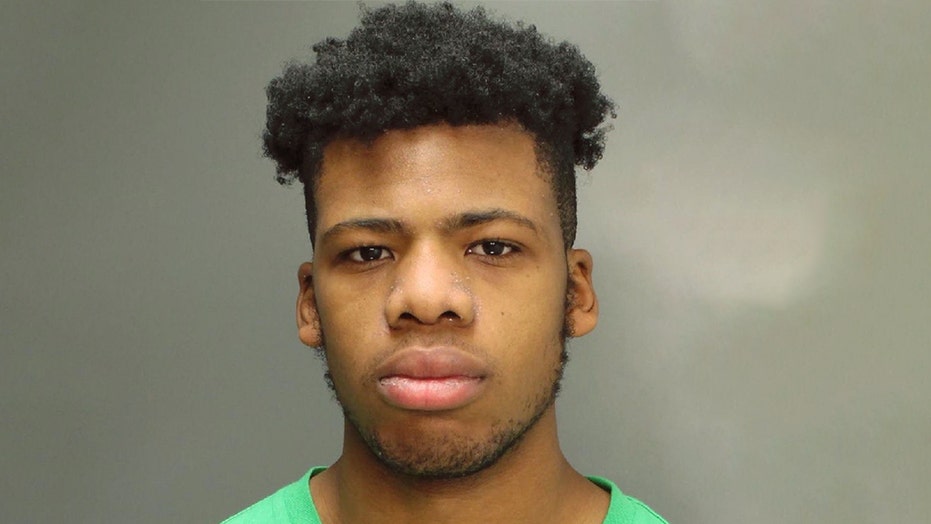 A 20-year-old man surrendered to police after he reportedly stole $500,000 in jewelry from former NBA star Allen Iverson at a Philadelphia hotel.

A spokesman for the Iverson, an NBA Hall of Fame guard, issued a statement Tuesday, 24 hours after the alleged theft took place.

"As of today, the jewelry that was stolen from Allen Iverson has been found and the suspect has been apprehended," the statement said. "Allen thanks the Philadelphia Police Department along with the people of Philadelphia for their support in this matter. Thank you."

Iverson was at the Sofitel Hotel in downtown Philadelphia when the suspect grabbed the backpack containing the pricey jewelry from a chair in the hotel lobby around 10:30 a.m. on Monday and fled the scene, according to reports by WPVI.

He later returned the backpack with the stolen goods to authorities when he surrendered.