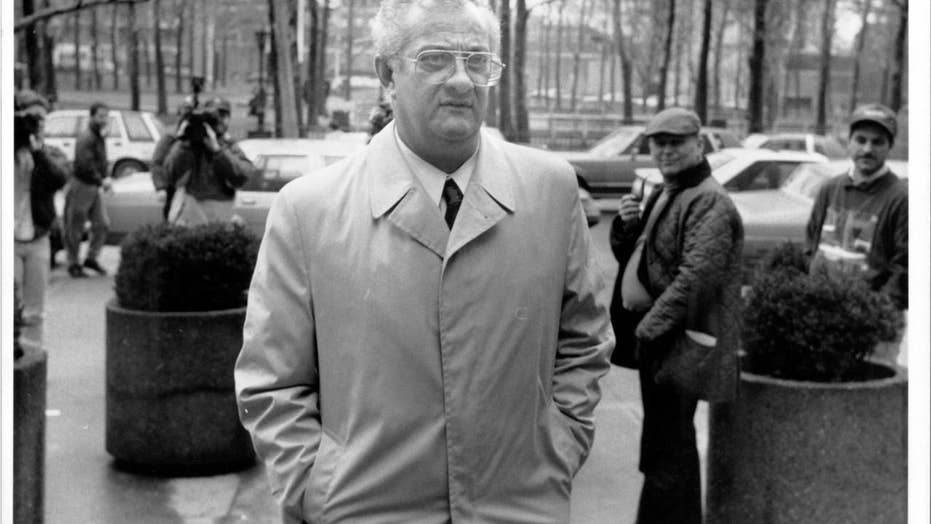 Former Gambino mob boss, Peter Gotti, is looking to get sprung from his 25-year jail sentence early. His lawyer wants the 80-year-old out of jail before he meets his maker.

Peter Gotti is at death’s door, according to his lawyer.

The claim came as attorneys for the former Gambino boss continue their efforts to get the 80-year-old client sprung from prison early on compassionate release.

“We are truly afraid he is dying now, he feels he is,” James Craven wrote in court papers Tuesday. “As his lawyer, I am afraid this will all become moot soon if nothing is done.”

Peter Gotti, left, is seen after he and 17 other Gambino family mobsters were arrested and transported to a federal court for arraignment, June 4, 2002.

Gotti, who suffers from an enlarged prostate, gastric reflux and early-onset dementia, is 17 years into his 25-year sentence for racketeering.

Craven — who previously said even Stevie Wonder could see that Gotti has repented for his crimes — notes in his Tuesday court papers that death rates at Gotti’s North Carolina prison are “at an all time high.”

“We pray Peter Gotti won’t be next on that list, but these cases are very sad and very real. Peter Gotti has a loving home to go to, with his daughter in Howard Beach, New York. He has served over 80% of his sentence and is dying. May he get there in time,” the motion reads.