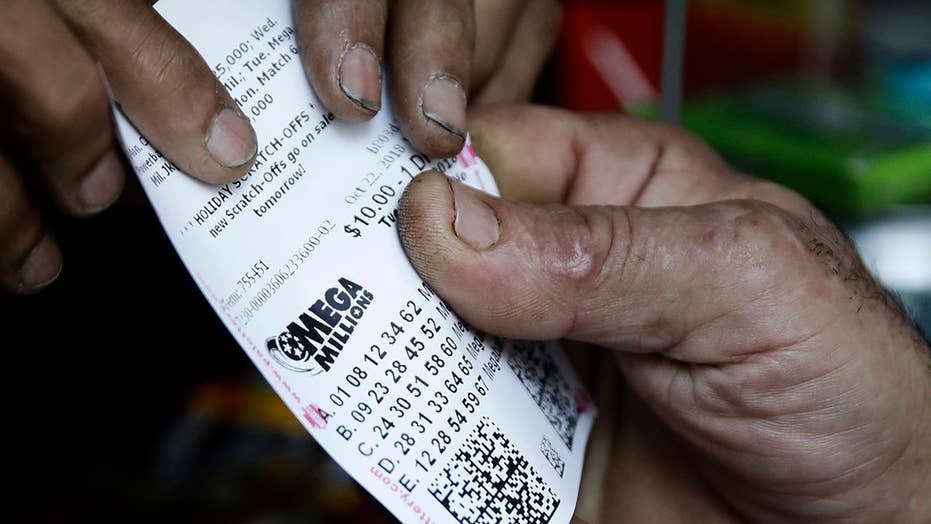 The winner of the $1.5 billion Mega Millions jackpot has still not stepped forward more than two months after the ticket was sold in South Carolina, officials said.

The winning ticket was sold in the town of Simpsonville, lottery officials said. The numbers were announced on Oct. 23 and as of last week, the winner has not come forward to claim their prize which has left lottery officials baffled, The State reported.

“This is unusual, considering that it’s $1.5 billion,” Holli Armstrong, of the South Carolina Lottery Commission, told The State.

If the prize is not claimed, the jackpot will be returned to the 44 states that participate in the lottery, according to Mega Millions’ website. South Carolina will get a payday of $11.2 million which will be used for the state’s education fund, The State reported. The winner has a total of 180 days to claim the money, according to state law, and the countdown starts from when the winning numbers were announced. 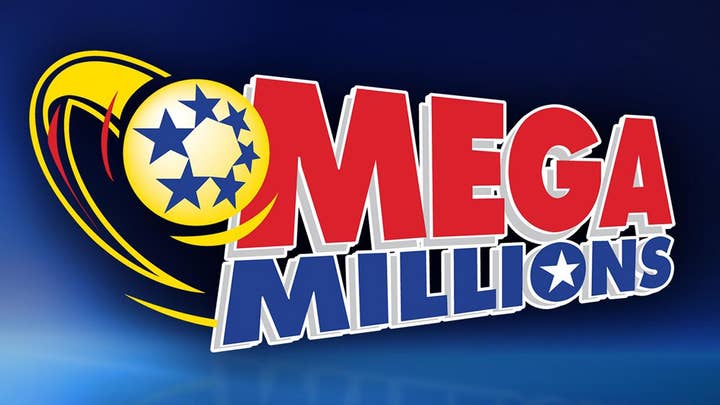 It was not immediately clear why the person has not come forward but the Washington Post offered some theories which included a lost ticket or the winner being overwhelmed by the large amount of money they would get.

The State offered another theory - the winner may not be in the state anymore. Joe Poore, a senior manager of the Elliot Davis accounting firm, told The State the winner may be holding back for tax reasons.

“That’s 16 more months it can sit in a bank and collect interest,” Poore said. “That could be a difference of millions of dollars.”