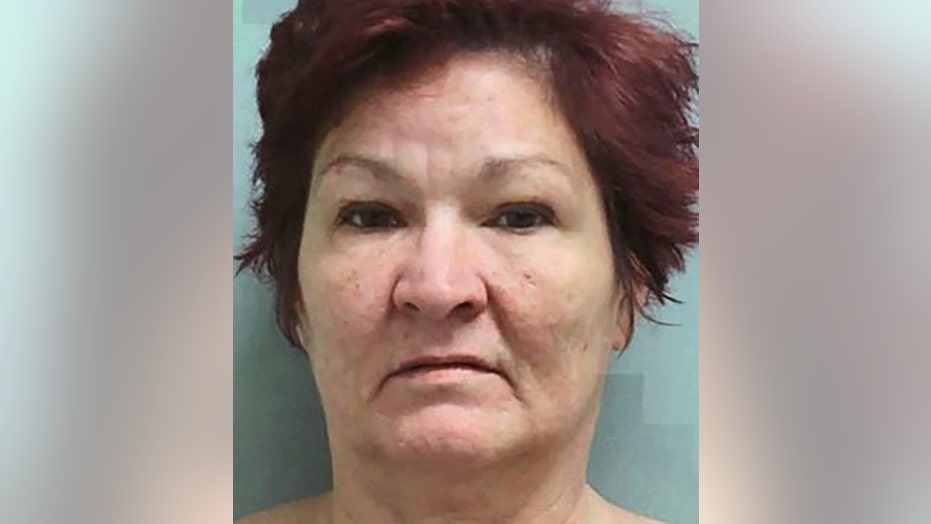 A Pennsylvania woman's birthday blues -- and allegedly some birthday booze -- sent her into a rage in which she slashed her boyfriend with a box cutter and threatened to kill him, police said.

Georgia Zowacki, of Westmoreland County, became frustrated that no one got her a card for her birthday and attacked her boyfriend -- at one point placing the box cutter near his throat, the man told authorities. Zowacki's boyfriend, who was not identified, said Zowacki had been drinking during the day to celebrate her 55th birthday.

The boyfriend reportedly told cops the woman slashed him several times on his arm after he pushed her away at one point during the dispute, the Pittsburgh Post-Gazette reported, citing the criminal complaint.

Zowacki then allegedly threw a TV onto the man's bedroom floor, knocked over his nightstand and broke his bed, the newspaper reported. Police later said they found her on a neighbor’s porch.

Zowacki was charged with aggravated assault and making terroristic threats among other offenses, according to the Pittsburgh Post-Gazette. She’s set for a hearing June 3.