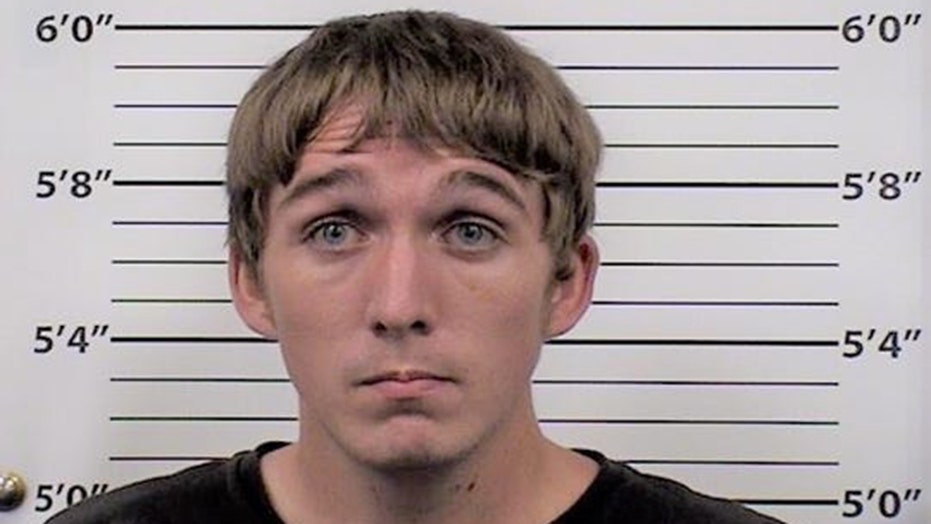 A New Mexico man has been accused of sending nude photos of a woman who dumped him to her friends and relatives, according to a report.

Anthony Sandy, 23, of Albuquerque, was jailed after being charged with extortion, stalking, voyeurism and unauthorized distribution of sensitive images, the Farmington Daily Times reported Saturday.

He wasn’t represented by a lawyer as of Friday, the paper reported.

Sandy and the victim met online and had a three-month relationship that she ended in January, the paper reported.

The arrest affidavit says the woman detailed to Farmington police how, after the break-up, Sandy threatened to send nude photos of her to her friends and relatives if she did not respond to his phone and Facebook messages, according to the paper.

Court documents say he sent nude photos to nine of the woman’s friends and relatives without her consent or knowledge, the paper reported.

Sandy was also accused of releasing the women’s personal information, leading strangers to show up at her job for sex, according to the paper.