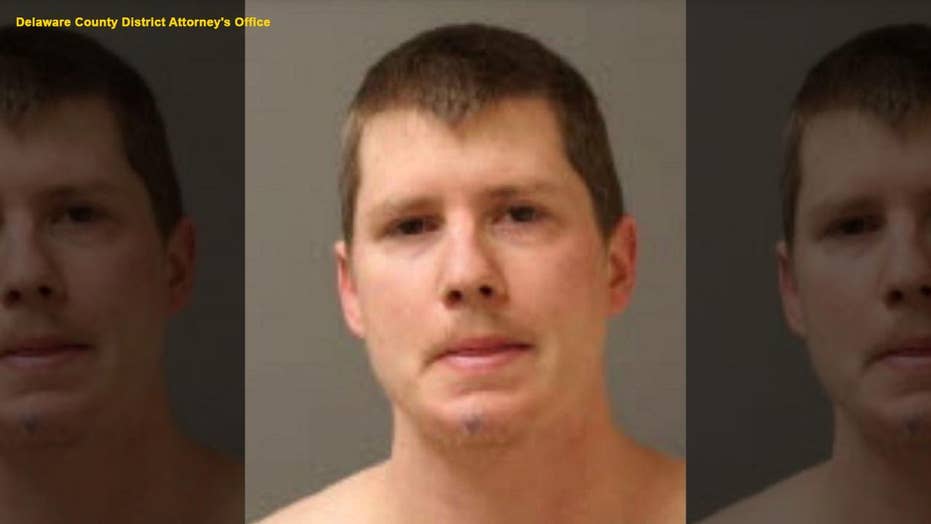 David Strowhouer, 30, of Pennsylvania had five previous DUI convictions when he fatally struck a passenger while driving under the influence last weekend.

A Pennsylvania man driving drunk on a suspended license on the day of his mother's funeral killed a 45-year-old woman last weekend, in what authorities say was his sixth DUI in nine years.

The suspect, identified as David Strowhouer, 30, of Willistown, crashed his Dodge Ram vehicle head-on into a Subaru WRX car last Saturday, a report said. Police responded to the crash around 9:20 p.m.

“I don’t know that he has learned his lesson yet. He’s brought tragedy to a family and, to an extent, brought tragedy to his own," Delaware County District Attorney Katayoun M. Copeland said, according to the Philadelphia Inquirer.

Strowhouer was in jail after police filed charges Sunday, a news outlet reported. He had pleaded guilty to five DUIs since 2010, the Inquirer reported.

Prosecutors are now looking to convict him with "homicide by vehicle while driving under the influence," the paper reported.

Authorities said the crash killed passenger Deana Eckman, 45, according to Philadelphia's WPVI-TV. She was pronounced dead at the scene, while her husband Chris was rushed to a hospital with serious injuries, reports said. Strowhouer allegedly attempted to flee on foot, the Philly Voice reported.

Police said Strowhouer initially lied to authorities and said his cousin was driving. But, through interviews and video, police believe he was behind the wheel, WPVI reported.

“On a day when he should’ve been with his family, he chooses to get drunk, cause a fatal crash, and then create a lie for investigators,” Copeland said, according to the Inquirer.