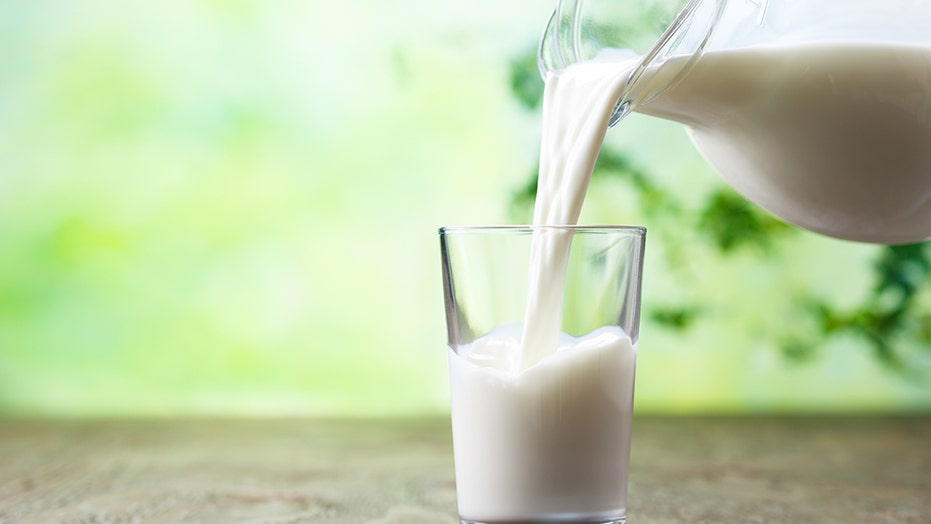 Police say a Pennsylvania homeowner went to investigate the sound of singing coming from the first floor of his home early Monday morning -- only to find a naked man drinking milk in his kitchen.

Erie police said the homeowner heard the singing at around 3 a.m. He grabbed his pistol and headed down the stairs to find the man sitting on his kitchen floor.

The homeowner called the police and the man was taken into custody. Erie police could not immediately be reached for comment, but authorities told the Daily News the suspect appeared to be under the influence of an undisclosed substance and was acting confused.

The intruder was arrested and charged with criminal trespass and disorderly conduct. No injuries were reported.

It wasn't clear how the man entered the home or how long he had been in the residence.