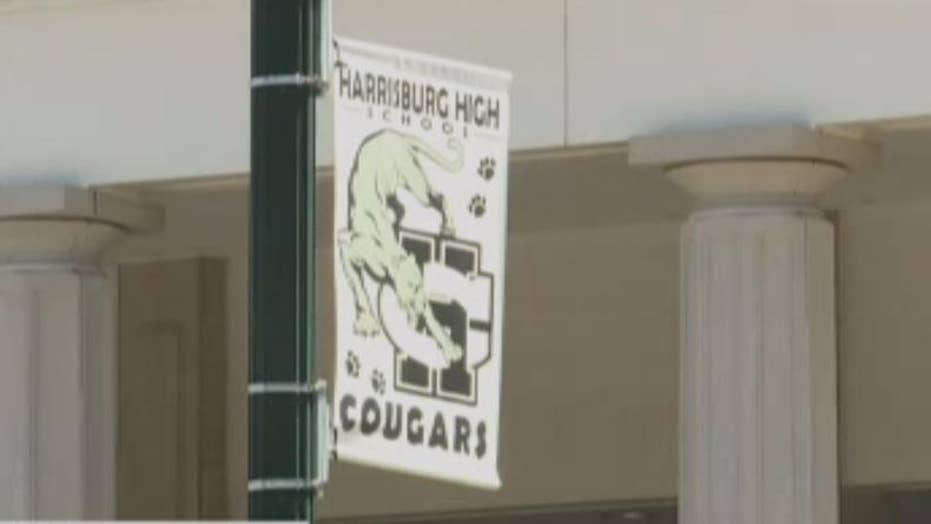 More than 500 students at a Pennsylvania high school have been given suspension notices for skipping at least a week’s worth of classes.

Officials at Harrisburg High School gave the notices to the students on Monday for accumulating too many unexcused absences. It’s all part of a crackdown by the school’s new principal, Fox 43 reported.

“Many parents send their child to school and think they’re going to class,” Principal Lisa Love told reporters on Wednesday. “I need to reach out because of the enormous number of students not going to class.”

She said students often go to school but then skip class and are loitering in hallways and other parts of the large school. The principal said she needed to do something “radical” to get students’ attention.

"If you're not in class, all you're here to do then is to wreak havoc upon the school and disrupt the work that we are trying to do here," Love said, according to PennLive. "And that's to focus on student achievement."

At least 100 students served one-day suspensions on Tuesday. School officials are working with parents of other students and many parents have provided documentation to explain the absences.

"We don't like to suspend. I don't even like talking about suspensions," said Love. "But because we're in a place where our school is a priority school, we need to send the message that we value education first."

School district Superintendent Sybil Knight-Burney said the school's decision should serve as a "wake-up call" to the community.

“It order for us to get different results, we have to do something different,” she said. “We can’t be doing the same old, same old, and complain when we’re getting the same results.”