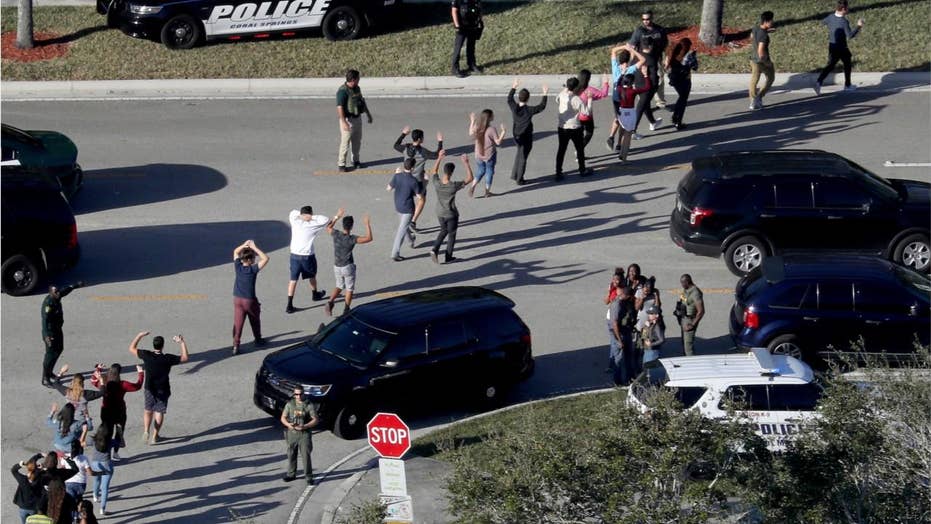 The sheriff of a Florida county where a gunman killed 17 students and staff at a high school has outlined steps his agency has taken in response to the Feb. 14 massacre.

Broward Sheriff Scott Israel sent a letter this week to the state commission investigating the shooting at Marjory Stoneman Douglas High School in Parkland, according to a South Florida Sun-Sentinel report.

Among the many changes being implemented, the office altered written policy to mandate that deputies have to try to confront active shooters; the previous wording only said deputies "may" intervene.

Israel said all deputies also completed an additional eight hours of active-shooter training, and all school deputies attended a week of similar training and received carbines to give them more firepower.

The sheriff's office created a Threat Assessment Unit, headed by a former New York Police Department inspector, and an internal committee that will address the commission's ultimate findings and recommendations.

"Be assured, the reforms adopted to date are not the end of this process," Israel wrote. "Rather, they are a midway point as we continue working towards addressing all of the findings related to our agency and implementing all of the Commission's recommendations."