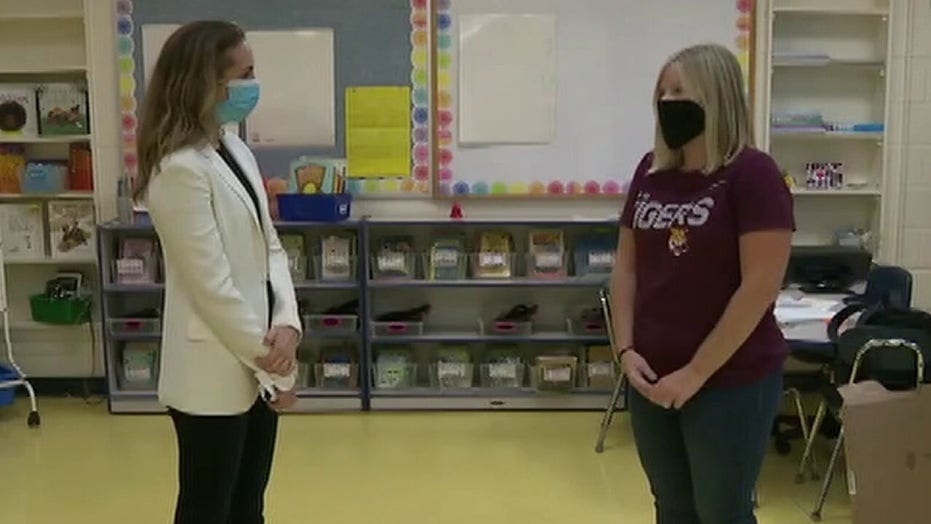 How schools are prepping for students amid coronavirus pandemic

Parents at a Las Vegas high school were incensed by a survey that asked their kids how comfortable they are around White people and whether they would have a sexual relationship with a Black person, KTNV reports.

West Technical and Career Academy, which began the semester last month fully remote, reportedly gave the teenagers the survey as part of an implicit bias lesson.

Principal Amy Docter Rozar said that the school is making changes to ensure that this type of content does not make its way into the classroom again.

"We recently became aware of randomly generated questions in the survey that contain college-level content that may be inappropriate for high school students," Rozar told parents in an email, which was obtained by KTNV. "Students were not required to complete the survey and were provided with other classroom exercise options.”

The principal and assistant principals at the school did not respond to multiple requests for comment.