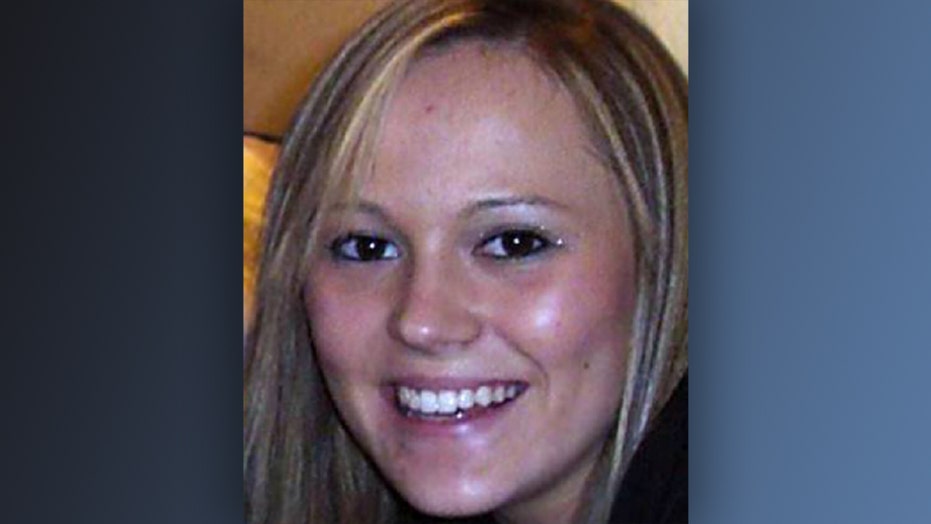 The remains of a teenager in Kentucky who was reported missing in 2010 were discovered over the weekend in Ohio, according to officials.

The Covington Police Department said in a news release on Wednesday that the remains of 17-year-old Paige Johnson were discovered in Clermont County, Ohio.

"Obviously, this was not the outcome any of us wanted," Covington Police Chief Robert Nader told reporters.

Nader said that the remains were found Sunday near Williamsburg Township.

A woman called 911 and reported that her husband was out deer hunting and found a burned human skull, according to a recording of the call obtained by FOX19.

"At this point, there is no cause of death," Nader told reporters.

Johnson, the mother of a then-2-year-old daughter, was last seen on Sept. 23. 2010, when her friend Jacob Bumpass said he dropped her off at the intersection of 15th and Scott streets in Covington, Ky.

Her remains were discovered about 33 miles east of where she was last reported.

Family members said they were notified Tuesday that her remains were discovered.

“I am, like, shaking,” Brittany Haywood, Paige's sister, told The Enquirer on Wednesday. “My mom just woke me up with this right now.” 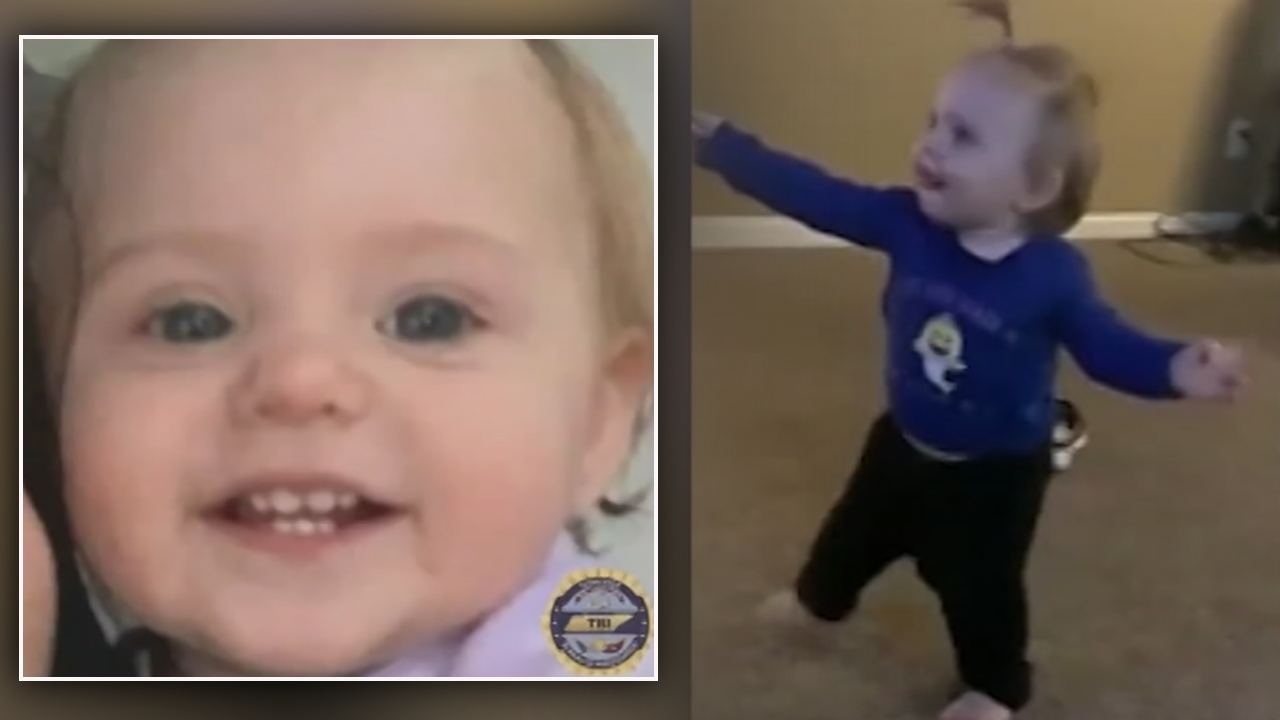 Authorities confirm that the remains found on a family member's property in northern Tennessee belong to 15-month-old Evelyn Boswell.

In the years since Johnson was reported missing, local officials said they have been determined to recover her and bring a resolution to her family.

“The trail goes hot and cold, but we are always on the case. We’ll never give up till her family has closure and justice is served,” Sanders told FOX19 last year.

Authorities planned to review the case this year to examine new leads and look into new technology to test evidence.

"It's an emotional case for us," Sanders told FOX19 on Wednesday morning.

After the 17-year-old was reported missing, police questioned Bumpass, who claimed he dropped her off in Covington. But investigators later found that phone records at the time placed Bumpass near Johnson's home in Florence, about 11 miles south of Covington, according to The Enquirer.

Bumpass was never named as a suspect and never arrested for anything in relation to Johnson's disappearance.

The Covington Police Department said that in conjunction with the Clermont County Sheriff's Office, it is continuing its investigation.

Anyone with information about Johnson's disappearance is asked to contact Greater Cincinnati Crime Stoppers at 513-352-3040.