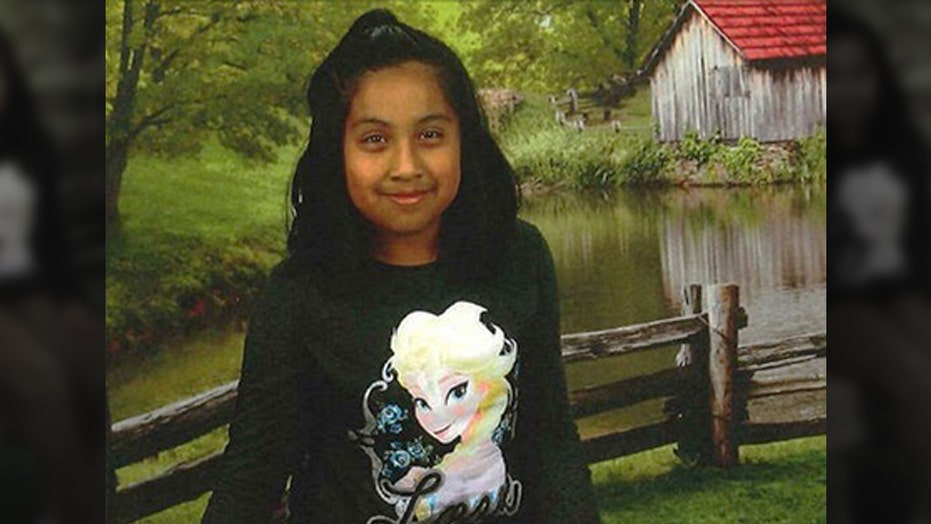 A team of surveyors was working in a wooded area in Florida Thursday when they stumbled on the body of a missing 9-year-old girl, authorities said.

Diana Alvarez’s disappearance in Lee County in 2016 touched off a massive search and led to the arrest of a family friend for possessing lewd pictures of her and then for her murder even though her body had not been found.

“This does not bring Diana back but hopefully it brings closure to the family,” Lee County Sheriff Carmine Marceno told a news conference Saturday.

Diana Alvarez was 9 when she disappeared in Lee County, Florida, in 2016. Her body was found Thursday in another Florida county, authorities said.

Her body was found on Thursday in Yeehaw Junction in Osceola County, WINK-TV reported.

Deputies had conducted searches in Yeehaw Junction in the summer of 2016 and again in 2017, but found nothing, the station reported.

Jorge Guerrero-Torres was arrested a month after the disappearance and charged with possessing child pornography when investigators found lewd images of Diana on his cellphone, according to reports.

That prosecution ended with his conviction and a sentence of 40 years behind bars.

In 2018 Guerro-Torres was charged with Diana’s murder, WINK reported.

“The monster that committed this horrendous crime is behind bars and will now be brought to justice for the murder of Diana Alvarez,” Marceno said.