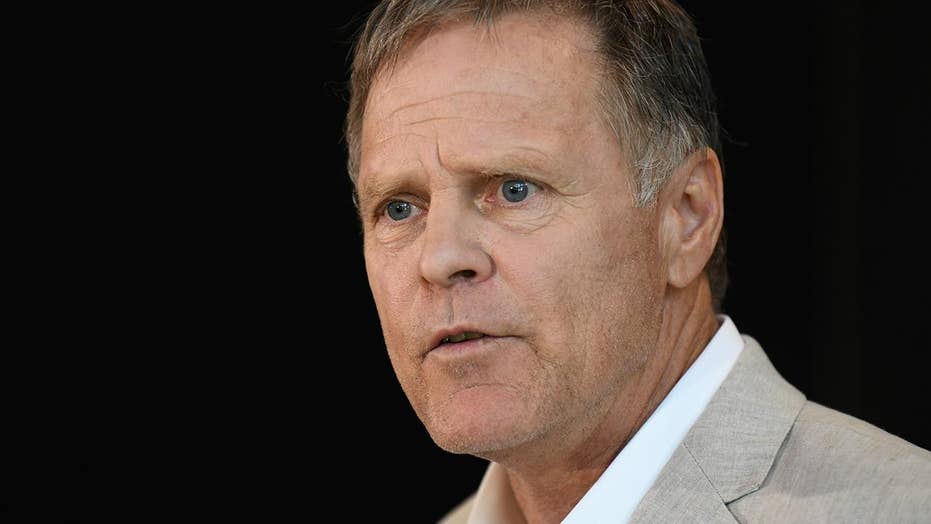 Fred Warmbier reportedly will travel to South Korea to attend the Winter Games as a guest of the vice president.

Fred Warmbier, the father of Otto Warmbier, reportedly will travel to South Korea to attend the Winter Olympic Games as a guest of Vice President Mike Pence.

Warmbier, according to a report by The Washington Post Sunday, will make the trip to Pyeongchang this week to attend the Opening Ceremony — the official kickoff to the two-week long Games, scheduled for Feb. 9.

Fred’s son, Otto, was 22 years old when he died in June following 15 months of imprisonment in North Korea.

Fred and his wife, Cindy, have said their son — a University of Virginia student who was arrested in North Korea in 2016 while studying abroad — was tortured while detained, as he came home blind and deaf, and with mangled teeth.

The Warmbiers were guests of President Trump’s at his first State of the Union address on Tuesday, where he recognized the couple in the audience — calling them “incredible people.”

“You are powerful witnesses to a menace that threatens our world, and your strength inspires us all,” Trump said of the Warmbiers. “Tonight we pledge to honor Otto’s memory with American resolve.”

Fred and Cindy received a standing ovation from those in attendance in the U.S. Capitol.

Pence is set to lead the U.S. delegation to the Winter Olympics to reinforce America’s strong presence on the Korean Peninsula, and to send a clear signal to the North Korean regime.