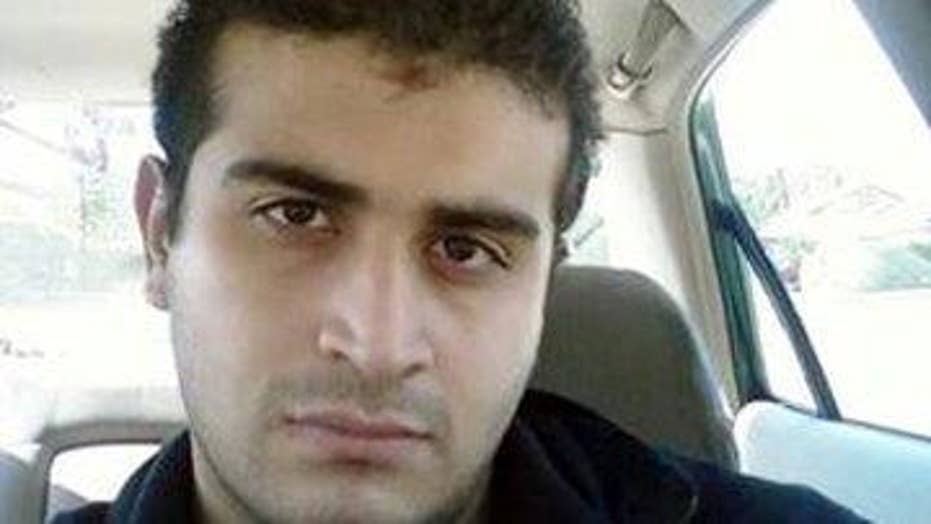 Orlando shooter Omar Mateen traveled to Saudi Arabia in 2012 as part of an annual pilgrimage led by an Islamic center in New York, joining a group of roughly 80 people that included 12 Muslim officers from the New York Police Department.

The group that organized the trip, the Islamic Center at New York University, was stunned after learning from The Wall Street Journal of its connection with Mateen, and said it was notifying law-enforcement officials immediately about his presence on the trip. It will assist with the investigation, a university spokesman said.

Groups from institutions such as Columbia and Yale universities, as well as about 40 people from an NYPD contingent, participated in the trip, the university said in a statement Friday. NYPD officials said they were looking into how it was involved in the trip.

Law-enforcement officials are looking into Mateen’s movements—including the trip—as they attempt to learn what led him to shoot 49 people and injured 53 others at Pulse, a gay nightclub, in the early hours of Sunday morning. Mateen, 29 years old, was killed by police in the massacre.

Authorities want to know more about what Mateen, believed to be a homegrown terrorist, did during his two trips in successive years to Saudi Arabia for Umrah, a religious pilgrimage taken by millions of devout Muslims to Mecca and Medina, two of the holiest sites in Islam.

Click here for more from The Wall Street Jounral.