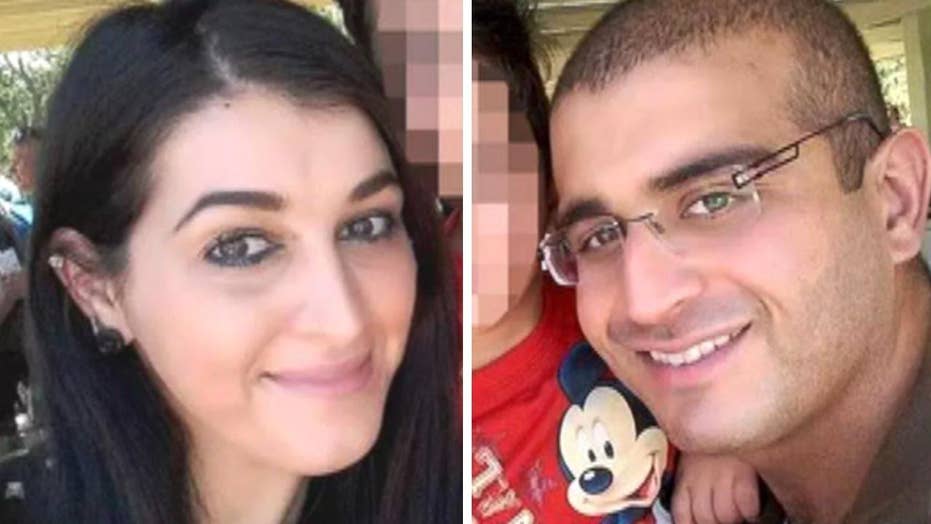 Why would Omar Mateen's wife stay silent about attack plot?

Orlando terrorist's wife could soon be charged; insight on 'The Kelly File'

As the chaos was unfolding in an Orlando nightclub Sunday morning, Omar Mateen reportedly placed a separate phone call to a local news station to try and tell the world what he had done.

Matthew Gentili, a producer at News 13 in Orlando, was working the phones and receiving phone calls from people in the area asking about what had happened at Pulse Orlando, where 49 people – including the shooter – were massacred.

Gentili said he received one phone call, which he later described as “the most serious call I’ll ever get in my life.”

"It was at 2:45 a.m. when I had just received the phone call of someone claiming to be the Orlando shooter," he said in an interview with the station. "I answered the phone as I always do: 'News 13, this is Matt.' And on the other end, I heard, 'Do you know about the shooting?'"

Gentili started to explain that he was aware of the shooting before the caller interrupted him.

The caller began to tell him that he committed the atrocity at the nightclub and that he was doing it for the Islamic State.

"He did it for ISIS, and he started speaking Arabic," Gentili said. "At the time, I didn't know what he was saying. He was speaking so fast. But it was ... he was speaking fluently. Whatever language he was speaking, he knew it. And he was speaking it very quickly. And that is when I said to him, 'Sir. Please. Speak in English, please.'"

The call then said that he was committing the murders for the Islamic State. When Gentili asked where the person was he replied, “none of my (expletive) business.”

Gentili asked if he had any last words, and the caller said no and hung up the phone.

The FBI interviewed Gentili after his 12-hour shift.

The FBI didn’t confirm whether Gentili spoke with the shooter, but News 13 managed to research the number and it did match Mateen.