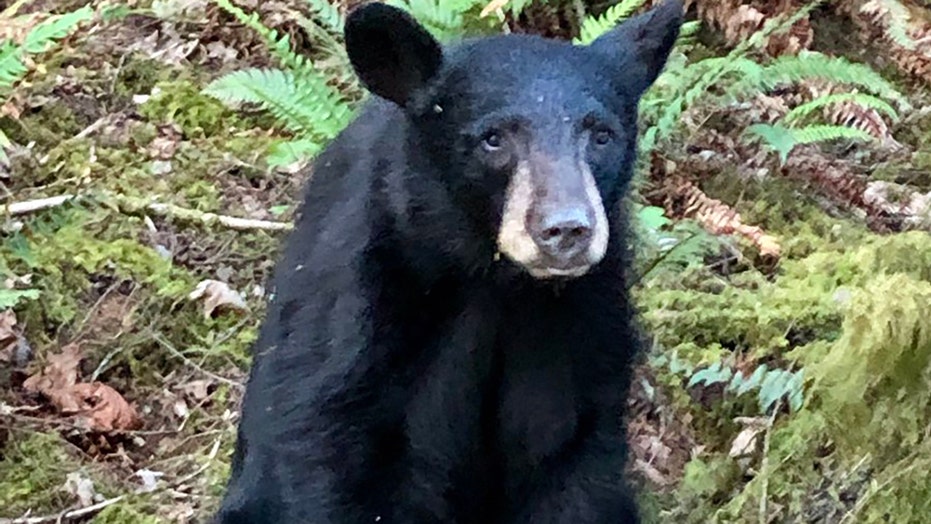 A black bear was killed by Oregon wildlife officials last week after becoming so accustomed to humans through being fed that the public could get close enough to take selfies with the animal, authorities said.

Law enforcement was alerted to the bear near Henry Hagg Lake through “selfie” photos on social media, the Oregon Department of Fish and Wildlife (ODFW) said in a news release. Authorities tried to force the bear back into the woods Wednesday, but the animal returned the following day. It was discovered eating food the public had left for it.

BEAR IN CALIFORNIA RIPS APART INTERIOR OF UNLOCKED CAR, DEFECATES AND SPITS INSIDE

“This is a classic example of why we implore members of the public not to feed bears,” said Kurt Licence in the release. “While the individuals who put food out for this bear may have had good intentions bears should never, ever be fed.”

Biologists found the bear eating trail mix, sunflower seeds, cracked corn, and other foodstuffs left in the area, the ODFW said. It is illegal in Oregon to “scatter food, garbage or any other attractant so as to knowingly constitute a lure, enticement or attractant for potentially habituated wildlife.”

“This was a tough decision the wildlife experts at the Oregon Dept. of Fish & Wildlife had to make for the safety of everyone,” the Washington County Sheriff’s Office tweeted. “Relocation wasn't an option in this case. Humans shouldn't feed wild bears.”