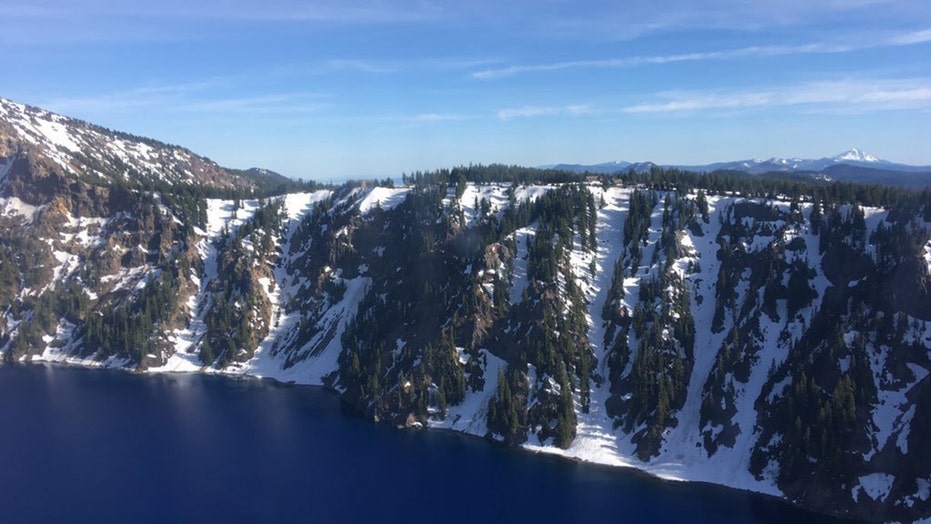 A man was rescued after falling 800 feet into a caldera at Oregon's Crater Lake on Monday afternoon and surviving, officials said.

The Coast Guard’s North Bend Sector received a call at 3:47 p.m. from the National Park Service that a man fell into the Crater Lake caldera near Rims Village, officials said in a news release.

After already descending 600 feet into the crater, the MH-65 Dolphin helicopter aircrew reportedly heard the man yelling from even further down.

Approximately 15 minutes after arriving on the scene, the man, who had fallen 800 feet, was hoisted up. He was transferred to an AirLink Critical Care Transport Team who transported him to an area hospital.

It was not immediately clear what condition the man was in Tuesday morning.