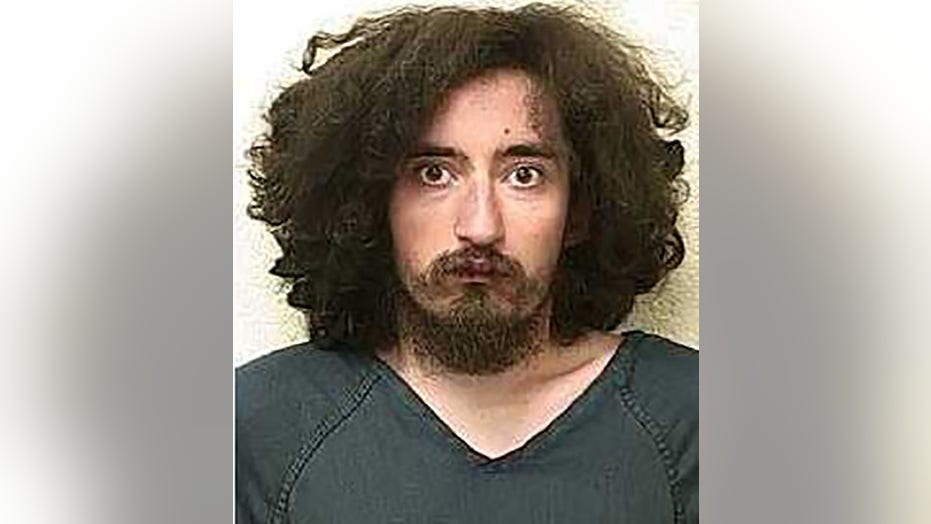 An Oregon man was arrested after he allegedly tried to kidnap an 11-year-old girl while she was on a swing at a park on Sunday, authorities said.

Officers arrived at the scene just before 8 p.m. and detained Lynch while they investigated the report.

Lynch grabbed the girl while she was on a swing, police said. (Grants Pass Department of Public Safety)

Police said Lynch did not appear to be connected to previous reports of individuals following families in public places and local retail establishments in the area.

Police urged citizens to be aware of their surroundings and remain watchful of children while in public.