How does US fix police-community relations? GOP Rep. James Comer of Kentucky gives his take on 'Fox &amp; Friends First.'

The mother of an Ohio teen who was fatally shot by a police officer Tuesday is speaking out, vowing that the gunfire "never should have happened."

Ma’Khia Bryant, 15, has been identified by her family as the person who was killed Tuesday afternoon in east Columbus. Initial body camera footage released by investigators shows the teen attacking two other people with what appeared to be a knife before a responding officer fired multiple shots, fatally wounding her.

"This never should have happened," the teen’s mother, Paula Bryant, told 10TV while a tear streamed down her face. "She's a loving girl."

According to Franklin County Children Services, Bryant was a foster child under their care.

Body camera footage shows a young girl attacking multiple people with what appeared to be a knife in Columbus, at which point a police officer fatally shot her.  (Columbus Police Department)

Police say they were called to the scene around 4:30 p.m. on a report of someone attempting to stab others at a home.

The bodycam footage shows that as soon as police pulled up, a young female tackles another female to the ground and had what appeared to be a knife in her hand. The girl can then be seen charging at another female while raising the purported knife in the air, at which point the officer opened fire.

"She came at them with a knife," the officer can be heard saying as police tended to Ma’Khia Bryant on the ground.

The Ohio Bureau of Criminal Investigation is handling the shooting. The officer who pulled the trigger – who has not been identified – has been taken off the streets, authorities said. Police also are expected to release more body camera footage of the shooting on Wednesday, reports say.

"My daughter dispatched Columbus police for protection, not to be a homicide today," she added.

A crowd gathers to protest in the neighborhood where a Columbus police officer fatally shot a teenage girl Tuesday in Columbus. (AP)

Police have not revealed who initially called officers to the scene.

Hazel Bryant, who identified herself as the victim's aunt, said that her teenage niece picked up a knife to defend herself during a fight with other people in the neighborhood. 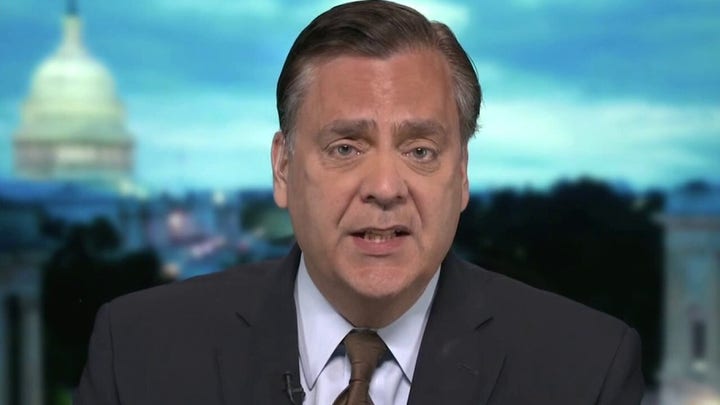 Paula Bryant also told the outlet that she last saw her daughter on Thursday.

"We hugged each other. She said, 'Mommy, I made honor roll.' She said 'Mommy, I’m looking forward to coming home,'" Paula Bryant said.

Paula described Ma’Khia Bryant as having a "motherly nature about her".

"She promoted peace," Paula Bryant told 10TV. "That is something that I want to always be remembered."