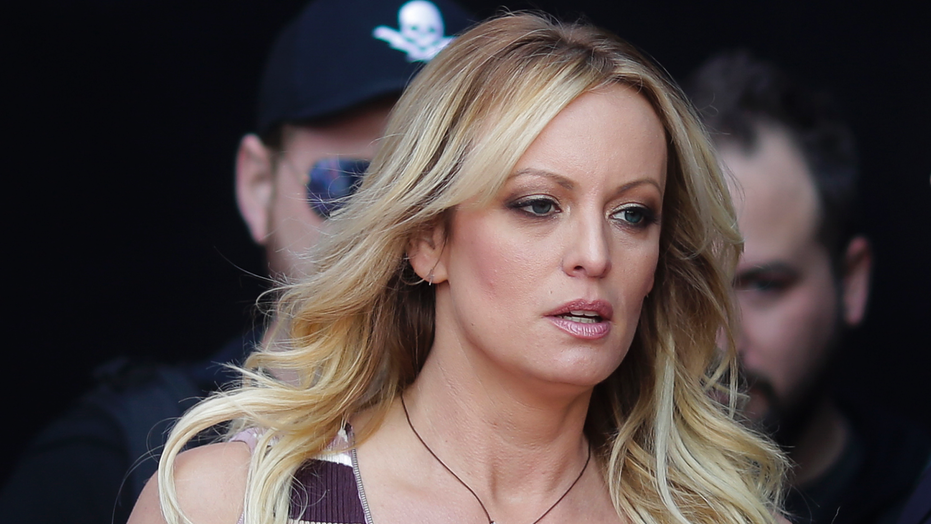 Two Columbus Police Department Vice officers have been fired and two others suspended for the night that led to the arrest of Stormy Daniels in July 2018.

The charging documents filed against the two fired officers stated that the arrest of Stephanie Clifford, otherwise known as Stormy Daniels, was improper and violated rules or division directives. Documents also said one of the officers, Steven Rosser, lied during an interview when he said he was going to Sirens night club in Ohio, the scene of the arrest, to investigate possible human trafficking, according to Fox 28 Columbus.

The documents said the arrest of Daniels and two other women “deviated significantly” from the investigations at other strip clubs.

Rosser and the other relieved officer, Whitney Lancaster, were stripped of their badges and re-assigned to desk duty in 2018 following the controversy.

Both officers have been named in multiple lawsuits, one being the suit Daniels filed alleging her arrest in Columbus was politically motivated because of her alleged affair with President Trump in 2006. She also said the arrest was planned days in advance.

Daniels was arrested on suspicion of inappropriately touching an undercover officer following a performance at Sirens in July 2018, but the city attorney's office dropped the charges within hours.

Daniels settled the case with the Columbus Police Department for $450,000.

An internal investigation determined that Daniels’ arrest was improper but did not find that the officers’ politics were involved or that the arrest was premeditated.