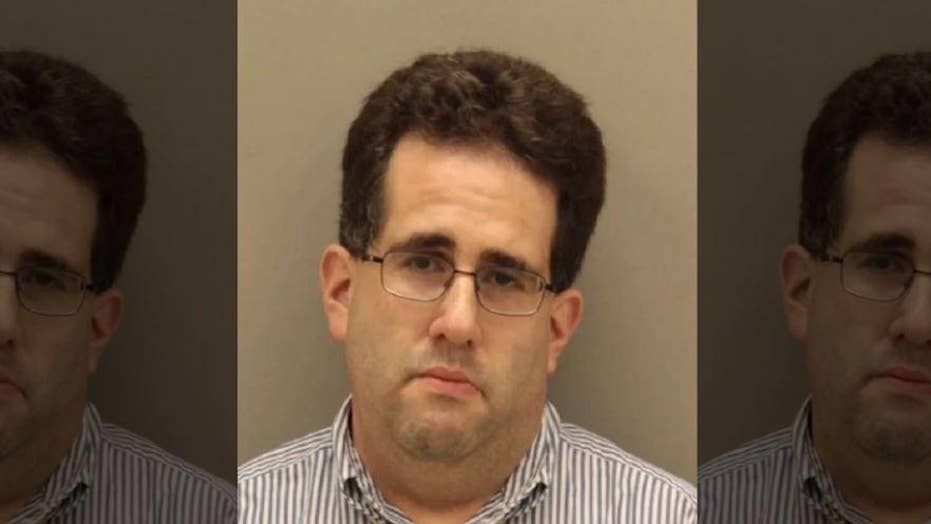 Students at Creekside Middle School in Fairfield reported “suspicious behavior” by Tracey Abraham taking place behind his desk to school officials, the Fairfield City School District said in a statement.

A school resource officer removed Abraham, 41, from the campus and he was arrested later that day. He faces a public indecency charge, the Cincinnati Enquirer reported, and he will not be returning to Fairfield city schools.

“At this time, the school district is not aware of the substitute teacher having physical contact with any of our students,” the district statement read. “In addition, we are not aware of any students being exposed to any nudity."

Abraham was not a district employee. The district gets its substitutes from the nearby Butler County Educational Service Center. Abraham’s father, Rick, told the Enquirer that "I don't think what they saw is what really was happening," in reference to the allegations against his son.

A court on Tuesday ordered Abraham to stay away from locations where children under 18 are present. His next court date is scheduled for Jan. 15.