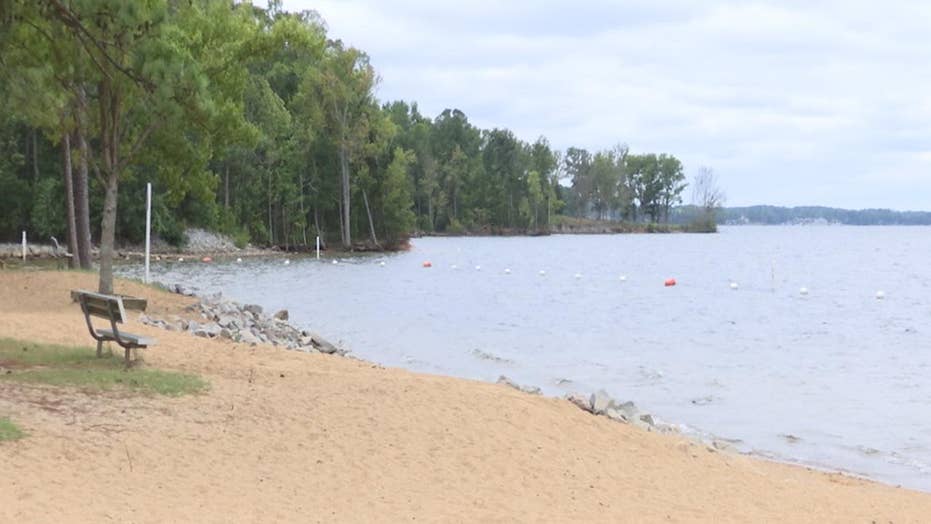 As thousands of Texans wade through feet of putrid floodwaters caused by Tropical Storm Harvey, experts say this incident is an example of why states should prepare constantly for flood risks.

“Water is extremely unforgiving, and as you’re seeing what is happening in Texas the same thing, to a smaller extent, happened here in South Carolina,” S.C. Department of Natural Resources Cpt. Karen Swink told Fox News.

“Just exhausting resources is one of the biggest things I personally found out about after the last two events we had. And, what can we do to make sure we don’t do that in the future?” said Swink. The state has on many instances deployed search-and-rescue and security operations for several weeks at a time.

South Carolina officials have suggested the public prepare as soon as possible and stay informed before and during a natural disaster.

“Natural disasters come in all shapes and sizes and often times, in the case with Harvey, we see how the hurricane turns into torrential rainfall and then the flooding ensues,” University of South Carolina Professor of Public Health Heather M. Brandt explained.

Brandt and a research team received funding to examine importance of social media as a response and recovery strategy during flooding in 2015. They discovered social media is extremely important in keeping residents informed -- and it applies now for Tropical Storm Harvey.

A photo of 15 senior citizens trapped in a nursing home in Dickinson, TX were rescued by helicopter after Timothy McIntosh tweeted about their condition.

Maritza Willis and her two children were trapped in their home in Houston.

She tweeted for help and was rescued a couple hours later.

“We think that it is important for government agencies and …. those that are aiding in response recovery to use social media as a way to share information, but also gather information back,” Brandt said. “It’s more immediate. It’s a cost effective way to get information out to those that are desperate for information.”

Terace Garnier is a Fox News multimedia reporter based in Columbia, South Carolina. Follow her on twitter: @TeraceGarnier
ADVERTISEMENT